For our latest COVID travel information and to find out about the measures we have implemented to protect all our customers and employees please go to our dedicated COVID-19 page. 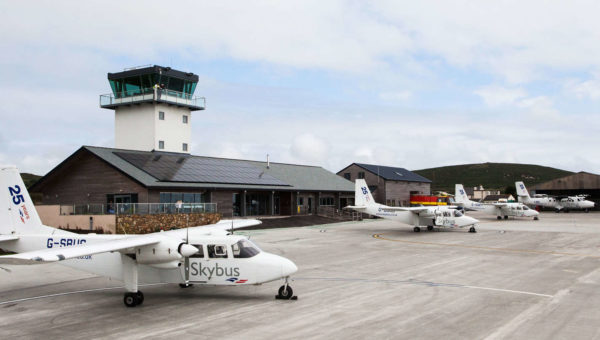