The fund was first launched in 2016 and is part of an estimated £1 million that the Steamship Group returns to the community every year through subsidised travel for islanders, NHS flights, sponsorships and charitable donations.

In its first year the Community Fund awarded £22,000 to 18 different projects ranging from a new marquee for the Isles of Scilly Brownies and Guides Group, to a new CCTV camera to cover a blind spot at Cape Cornwall for the National Coastwatch Institution. 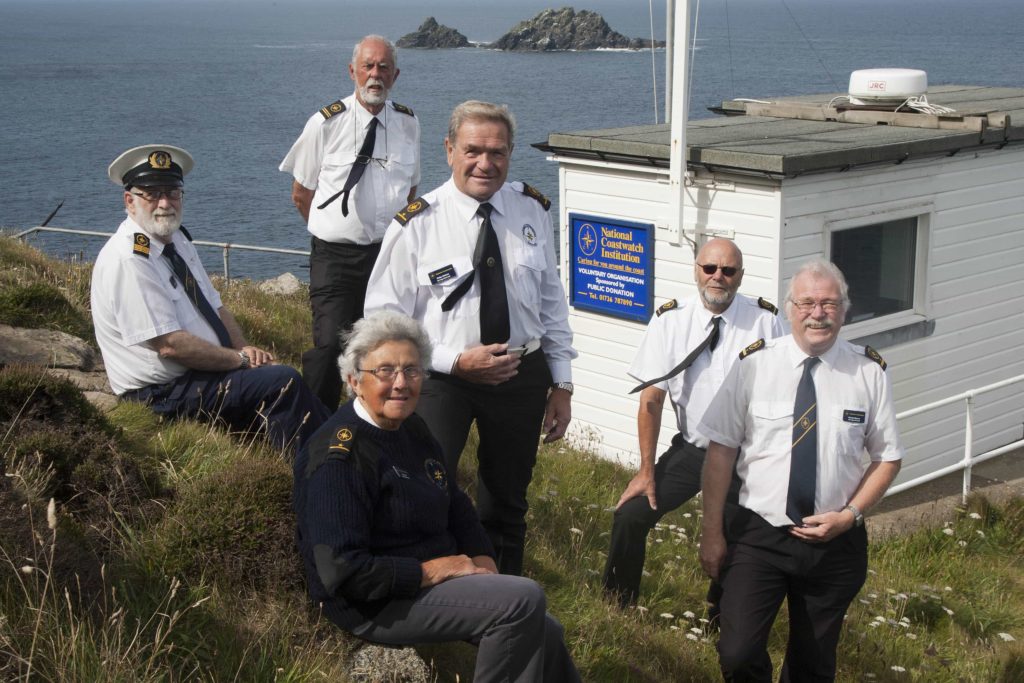 Details of how to apply for this year’s fund will be announced soon.

Sharon Sandercock, Marketing and Communications Manager of the Isles of Scilly Steamship Group, said: “We are absolutely delighted with the success of the fund in its first year, and look forward to launching the latest round. The Steamship Group returns around £1 million a year to the communities it serves and we look forward to supporting many more projects on the islands and mainland.”

Bids to the Community Fund are open to voluntary groups or charities, schools and education establishments, community clubs or societies, and individuals undertaking not-for-profit projects for the benefit of the wider community. The Fund originally operated in the islands and West Cornwall only, but will be extended to cover all of Cornwall this year.

In the first round awards of £6,750 were given to six different projects. Eight good causes received a share of more than £9,000 in the second round of awards, and £5,700 was given to three projects in the final round. 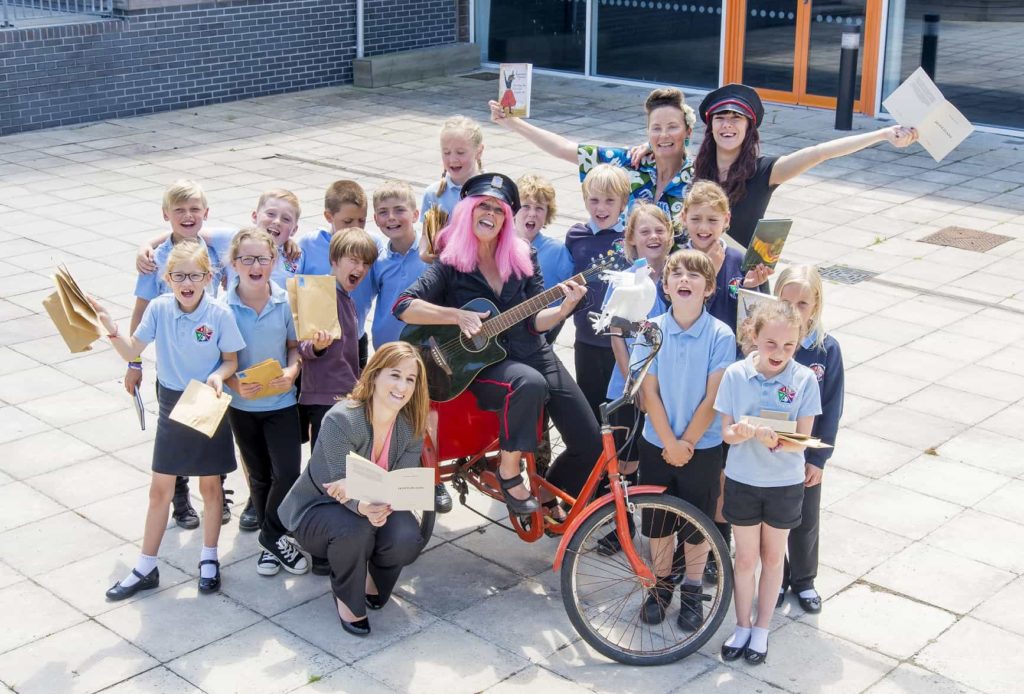 Full details, eligibility criteria and application forms will soon be available from the Steamship Group’s website. All projects are judged by members of an independent panel.