The summer’s in full swing and we’ve been having some glorious hot summer days in Cornwall. 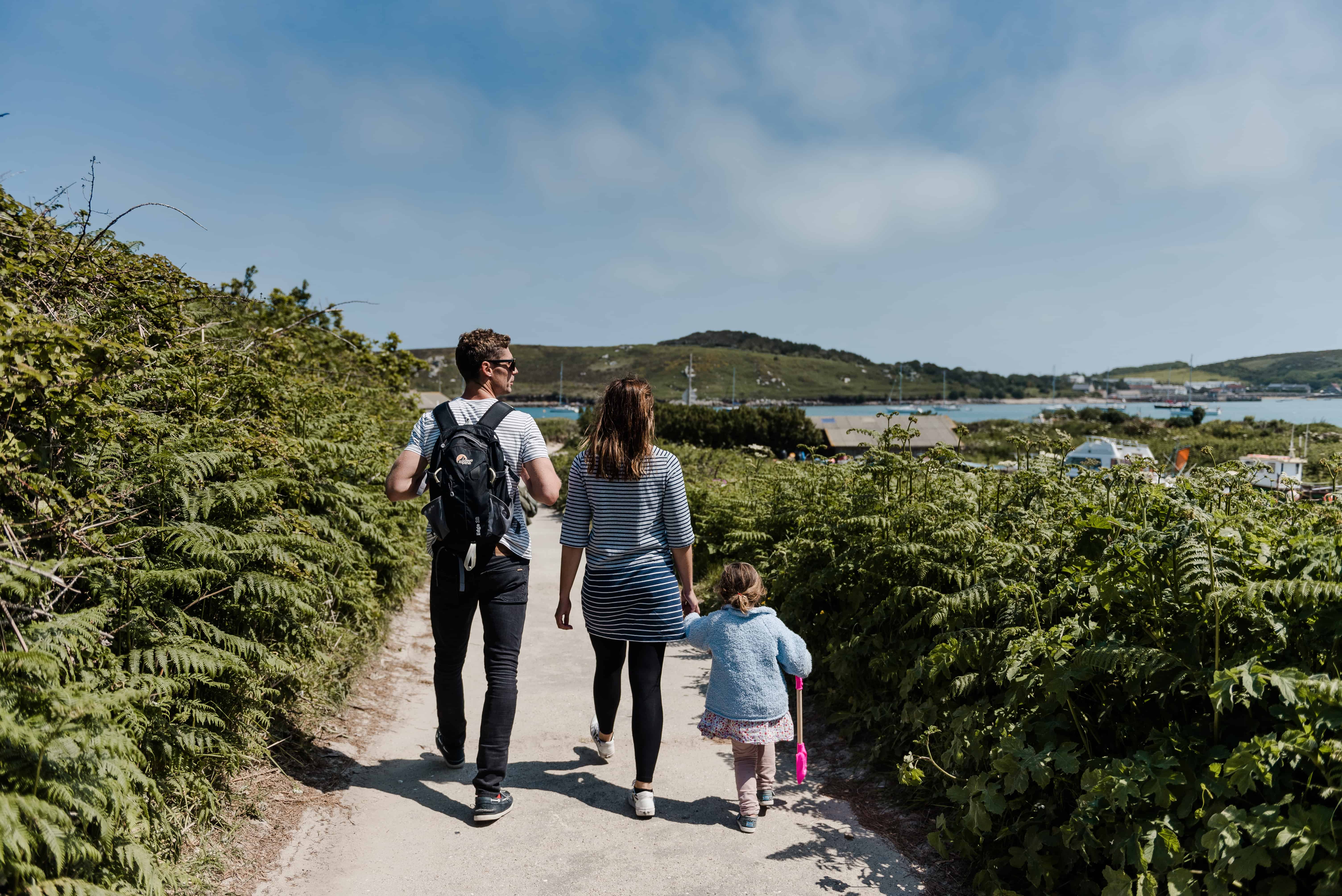 We thought it would be great to have a look ahead at the busy events calendar on the Isles of Scilly, there are still a whole host of events to look forward to and we’ve hand-picked our favourite!

From July 26th– July 29th, the popular Miracle Theatre returns to St Mary’s and Tresco, the production company are best known for their comedy performances in open air theatres. They’ve been performing on the islands for nearly 20 years and this year they’ll be showcasing ‘The Cherry Orchard’. “Miracle unpacks Chekhov’s bittersweet comedy about a once-wealthy family, whose idleness and extravagance have brought them to the brink of bankruptcy. Bill Scott’s new adaptation treads a tragicomic tightrope, bringing out all the humour and pathos of Chekhov’s masterpiece which, more than a century after it was written, is as popular as ever.”- Miracle Theatre.

Fetes on Scilly are fun for all the family and each island has its own way of doing things – from live music on St Agnes, competitive cake baking on Bryher and outdoor antics over on St Martin’s. With so much to choose from, there’s something to suit every family –Just take a look at what’s coming up in August…

There are certain days when lunar forces combine creating Spring tides so low that it’s possible to walk between the channel of Bryher and Tresco.  Mid-channel there’s a sandbar where Tresco Island sets up a pop-up event, including a pop-up BBQ & bar, games and live music. August 13th and September 10th .

During the entire month of September, Taste of Scilly sweeps the islands with a cultural, month long, foodie festival. Join in the island experience, Scilly is all about fresh local produce, foodie experiences and strong local heritage. There’ll be masterclasses, lobster feats, markets, demos and talks and much more. 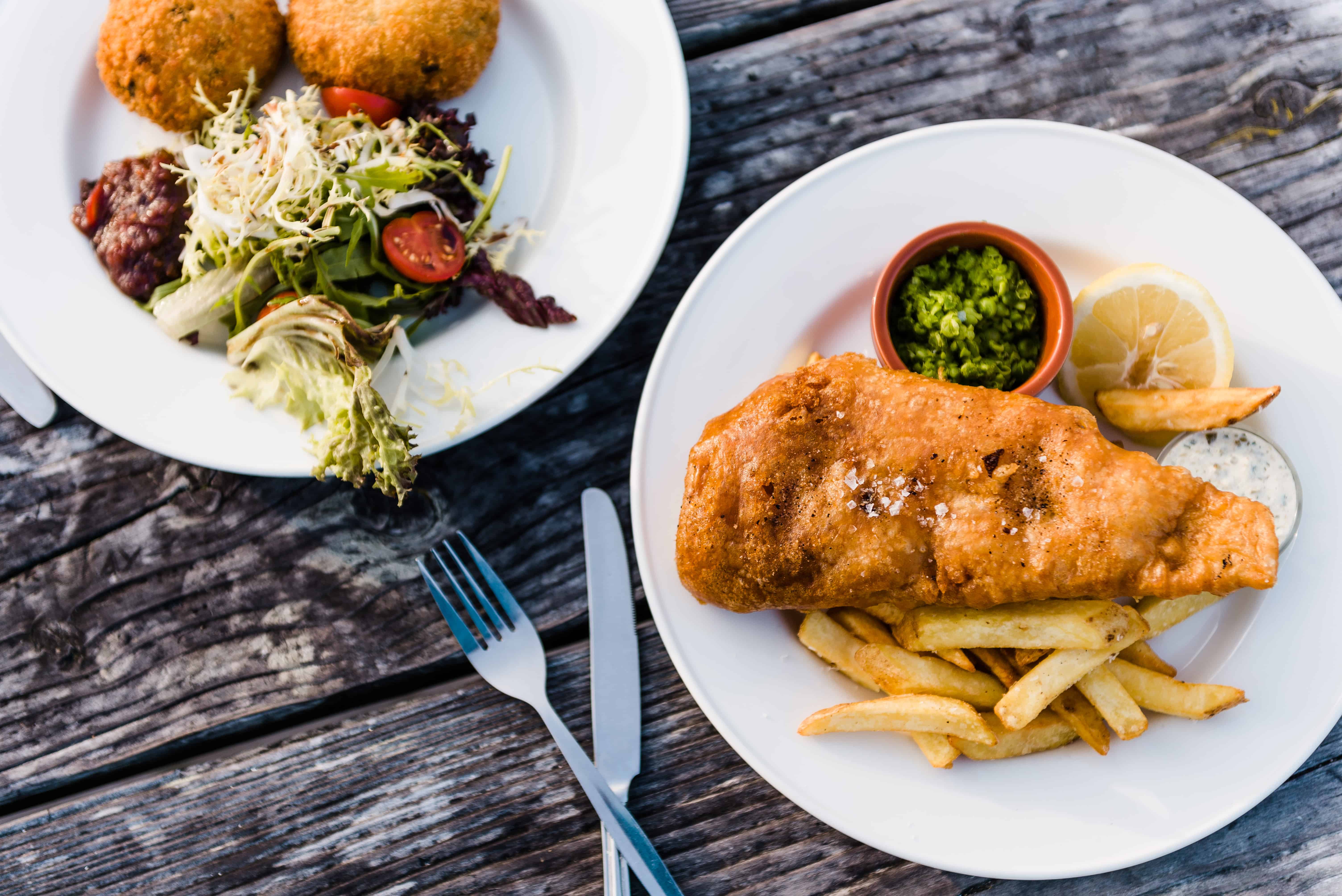 Explore the islands at the end of summer and beginning of Autumn, the light changes and the migratory birds arrive, the smaller version of the Easter event covers the 5 inhabited islands and a chance to step foot on uninhabited islands too. Take 10% off travel via Skybus or Scillonian for the popular walking event by stating WLK18 when booking. October 11th-15th . 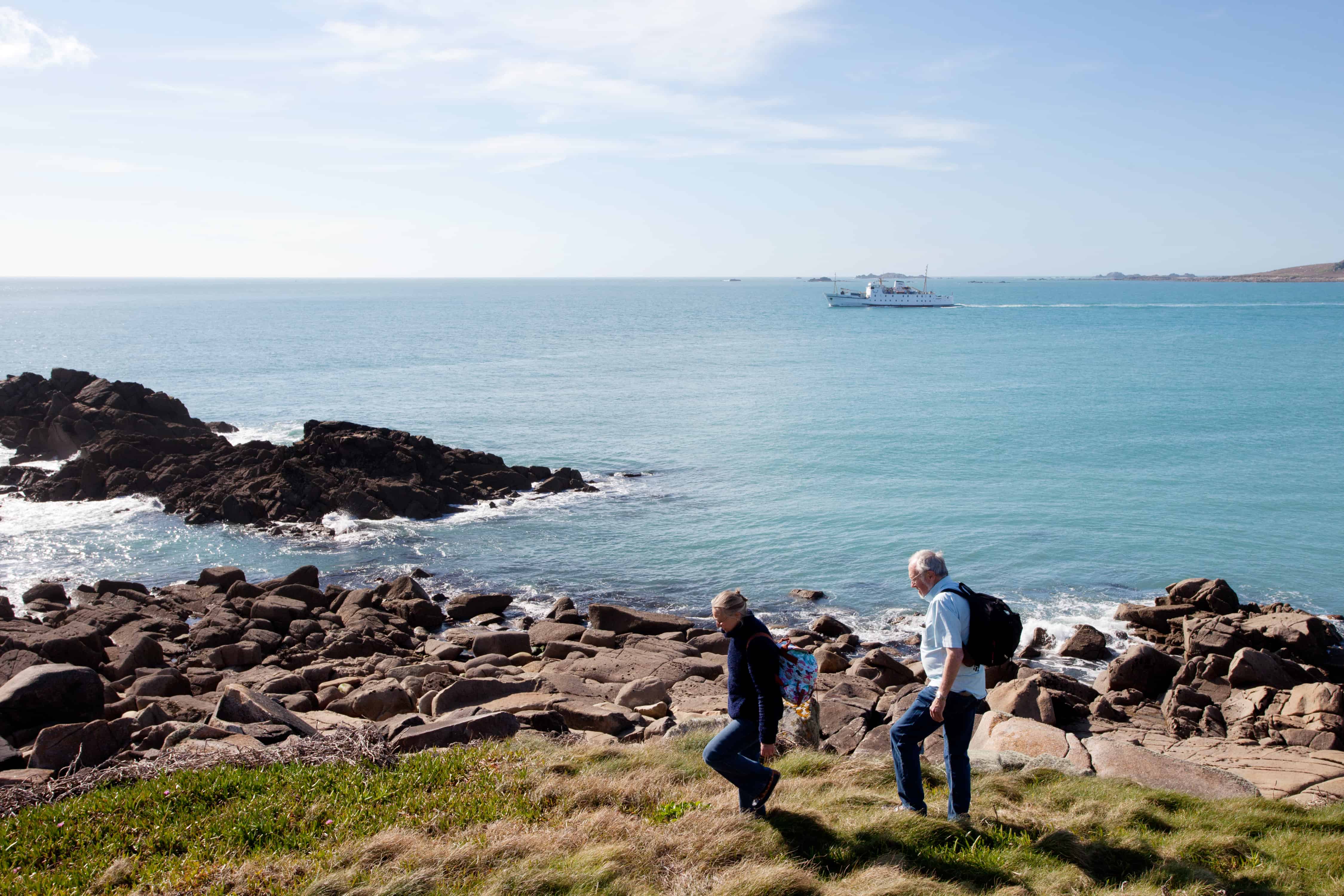 Make the connection to Island Life in 2018, we help you take your part in the story of these islands.

There are regular Skybus flights from Exeter, Newquay and Land’s End Airports or you can sail aboard our passenger ferry Scillonian III from Penzance harbour, 7 days a week.