Experience an island adventure this Spring

It’s the dream escape. Heading to a island destination and seeing those first glimpses of white sands from above, finding your bearings and exploring secluded beaches with a few tips from the locals, feasting on mackerel caught fresh that day and snorkelling in crystal clear bays. If you’re craving a taste of island life, you need look no further than the Isles of Scilly this spring. 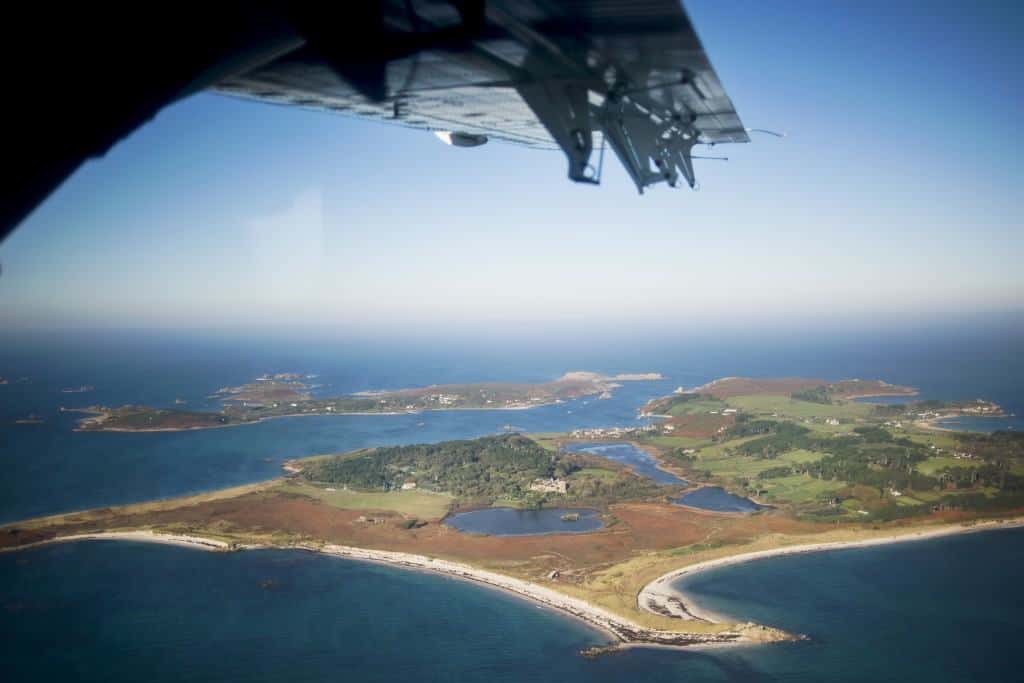 The island lifestyle on Scilly is the perfect tonic to the hustle and bustle of daily life. Tom Matthews is the Marketing Assistant Manager on Tresco Island and he encourages visitors to get stuck into the rhythm of island life from the moment they arrive.  “You visibly see people’s shoulders relax – no one worries about where they need to be when they’re on Scilly.” 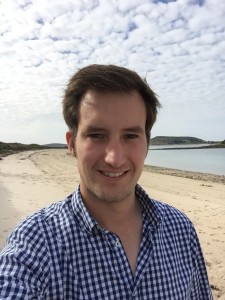 Tom fell in love with the islands during holidays, but he made Scilly his permanent home last year. It’s safe to say he’s hooked on the idyllic island lifestyle, “My perfect day would be waking to see the sunrise from the North end of Tresco and watching all the little fishing boats head out to sea. Then I’d kayak to Samson with a BBQ and try to catch some mackerel – it tastes so different when it’s fresh out of the water. In the afternoon I’d head back for fish and chips and watch the gig racing with friends.”

Gig racing is the sport of the islands and in April the training steps up a gear in preparation for the annual World Pilot Gig Championships – making spring an exciting time to visit the islands. Tom says, “Even if you’re not a big sports fan, the atmosphere during the gig racing weekend is incredible.” He adds, “The clacking of the paddles, the cheering on of your team. It’s so atmospheric.”

TOP TIP:  “Try the potted crab from Island Fish from the Tresco market, it’s delicious on crackers. That’s the great thing about Scilly – fresh produce. You’ll be eating crab while looking out at the sea it was caught in.”  Tom Matthews, Tresco Island.

Travel like a true local, with Isles of Scilly Travel

Whether you choose to fly or sail to the islands, you’ll be travelling just as the locals do, with a company they started almost a century ago. 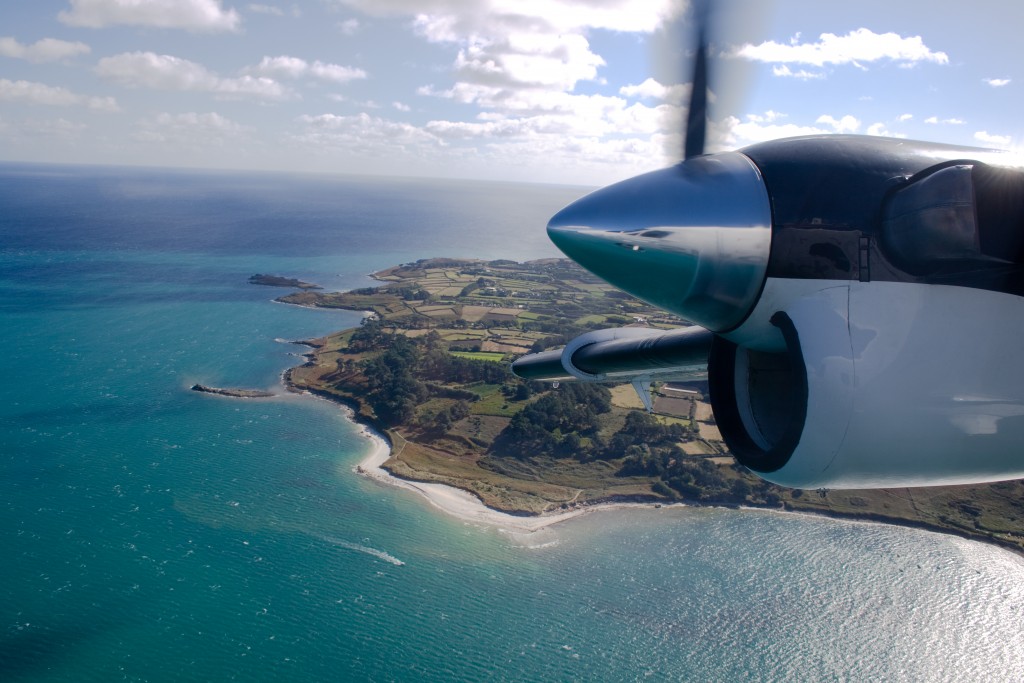 Alternatively, you can sail to Scilly on the Scillonian III passenger ferry from Penzance and begin your island escape watching for dolphins from the deck. As Tom Matthews says, “It’s a very fitting way to get to the islands. There’s a real sense of anticipation that you’re almost there. The views from Penzance of the coast are amazing.” 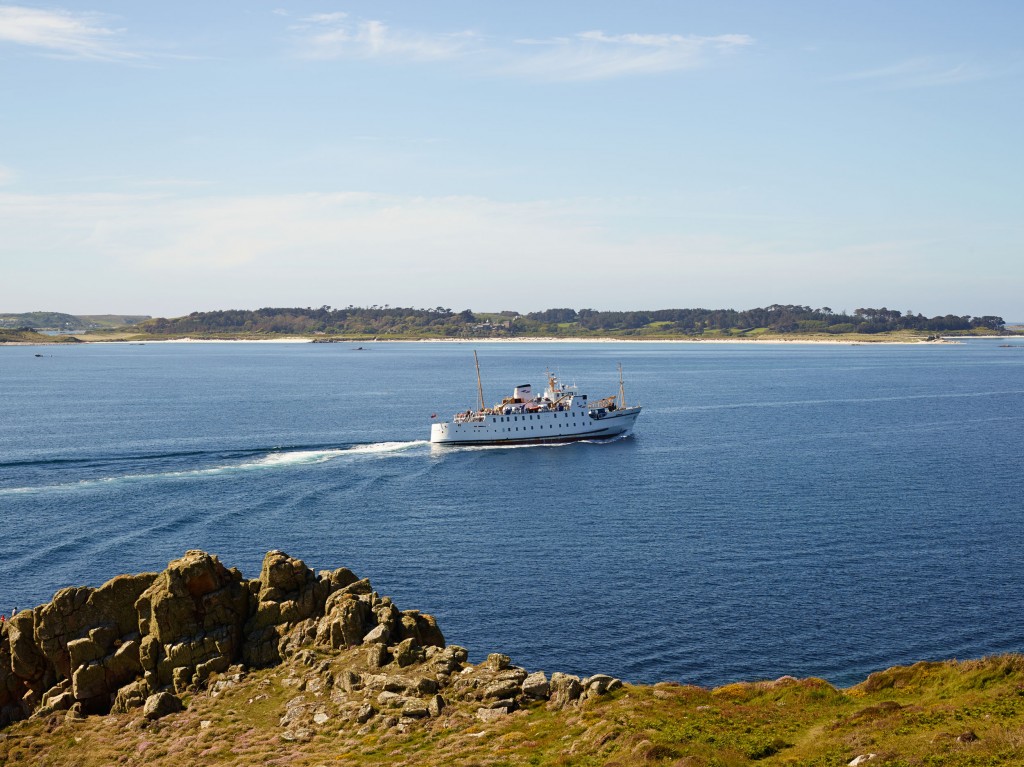 Whichever way you choose to start your adventure on Scilly, the journey is part of the island experience. We can’t wait to welcome you aboard this spring!

PreviousLive the island life this summer (without the long haul flight!)
Next5 reasons to spend this spring on Scilly – Could we tempt you to #TravelLocal?