The Sail of the Century

Home> Blog> Island life> The Sail of the Century

Day tripping, holiday making or essential lifeline, the Scillonian’s been ploughing the water from mainland to island for nearly a century.

The islands first lifeline came in 1845 with the Lyonesse- a sailing cutter to carry mail and cargo, on a good day she could get to the islands in six hours but when there was little wind it could take all day! The years of World War I bought a dramatic change to the commercial situation on Scilly, there were a succession of trawlers and drifters provided by the Ministry of Shipping to provide the islands vital cargo supplies. But the end of the First World War left the residents without a boat as the drifter returned to service. 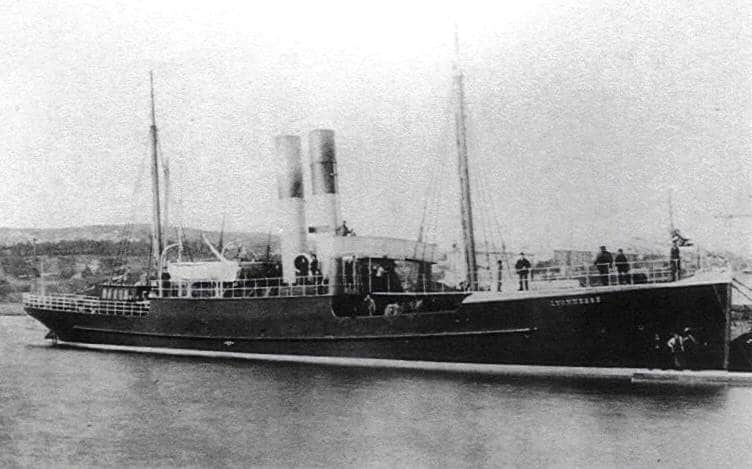 The Islanders joined together and formed The Isles of Scilly Steamship Group, they contributed an investment of around £20,000 and purchased an ex Royal Navy Ship, naming her Peninnis. She serviced the islanders for 6 years but costly repairs saw her retire. The company ordered their first purpose built ship in 1925-The Scillonian. February 1926 saw her first voyage and word soon spread up and down the country of a new ferry crossing

Some 96 years later, and we have the Scillonian III, she’s run by diesel, carries up to 485 passengers and has two on-board cafés. The superb view on-board the Scillonian makes the voyage still memorable today, with St Michael’s Mount on leaving Penzance, charming Cornish fishing villages along the coast, the historic Wolf Rock lighthouse and the stunning panorama around the Isles of Scilly. 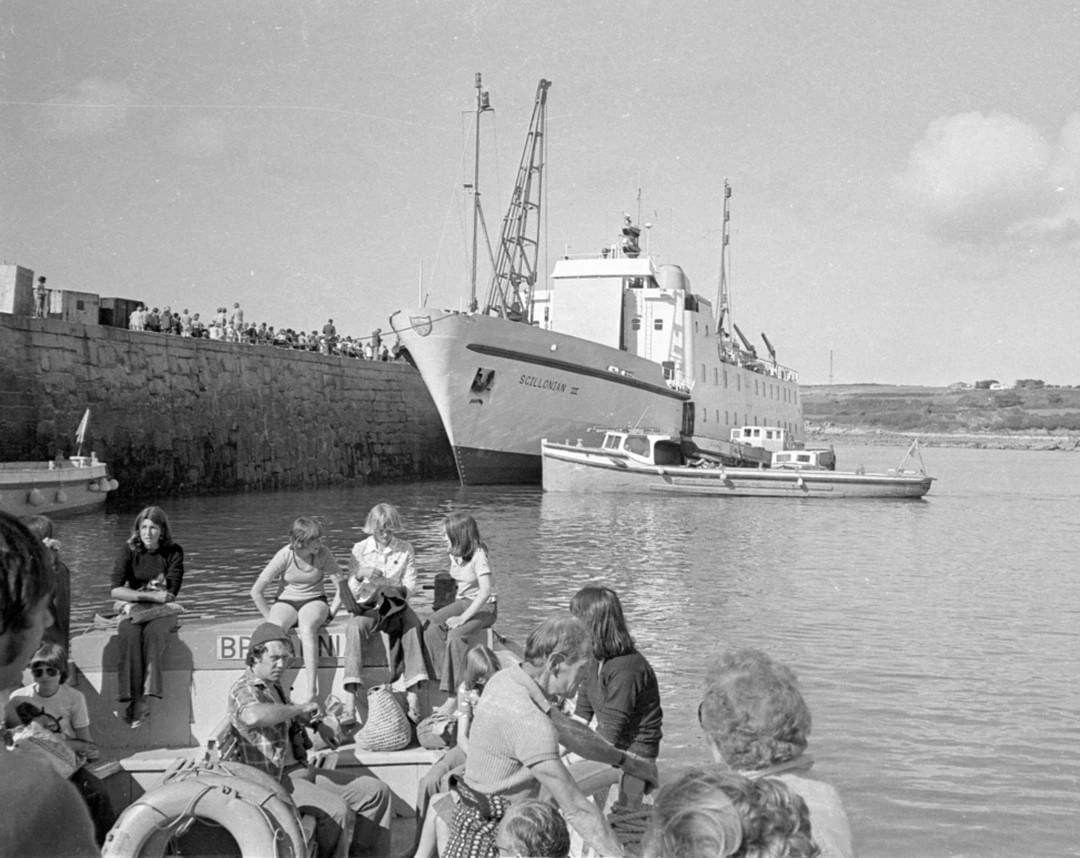 Scillonian III 1977, in St Mary’s harbour as seen from an inter-island boat

The Scillonian’s heritage shows just how much can be achieved when a community comes together. If you’d like to know more about the history of the Isles of Scilly and those who made the Steamship Group possible, why not pay a visit to the Museum on St Mary’s and see the Scillonian history come to life.

This Spring, set sail for the Isles of Scilly for an authentic taste of island life, with spectacular white-sand beaches and a vibrant, welcoming coastal community; your appetite for island living is stirred from the moment you check in. You can travel on the Scillonian III passenger ferry to the Isles of Scilly in less than three hours through March-November from Penzance. Whether your relaxing below deck with a coffee or watching out for dolphins, you’ll be travelling just as the locals do, with the company they started nearly a century ago. 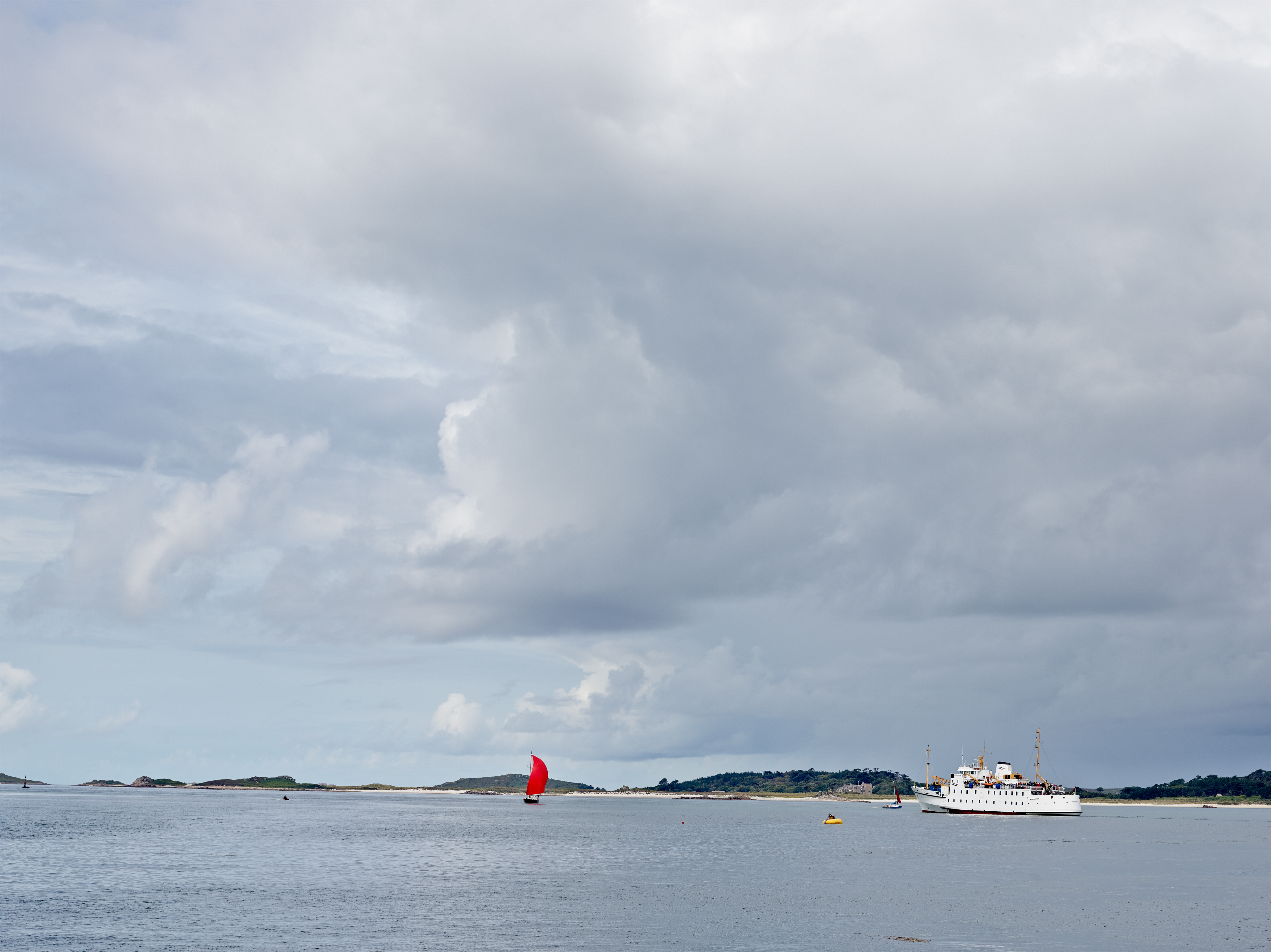 PreviousExperience a taste of island living
NextThis spring, #TravelLocal and discover an island paradise that inspired the iconic Blondie