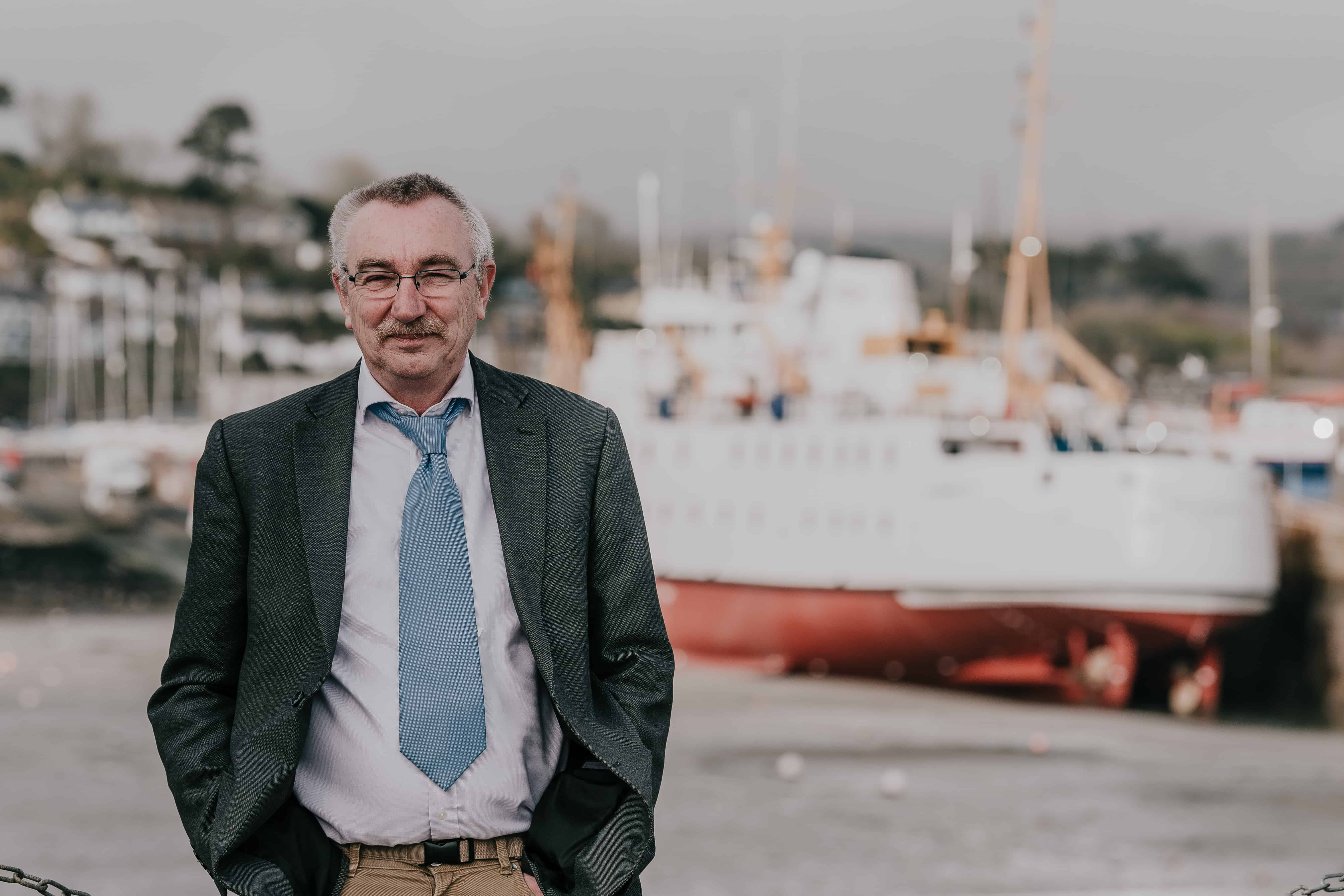 The Isles of Scilly Steamship Group announces changes to its marine and freight team; a team that will guide the Company through to its next stages of vessel activity.

The marine team will be led by Kevin Ayres, as Head of Marine Services. Kevin worked for the Company between 1999 and 2015 before leaving to take up a new opportunity with Hanson marine and then Head of ship operations for the Jubilee Sailing Trust, he re-joined the Group in December last year. Kevin started his career with the Steamship Group as Chief Engineer officer on the Scillonian III before coming ashore in 2002.

Kevin brings with him a wealth of experience and knowledge.  Working alongside Kevin will be Ian Hobbs, as Technical Superintendent, Tony Baker as Marine Superintendent and our latest appointment, Eldred Banfield as Freight Services Manager. 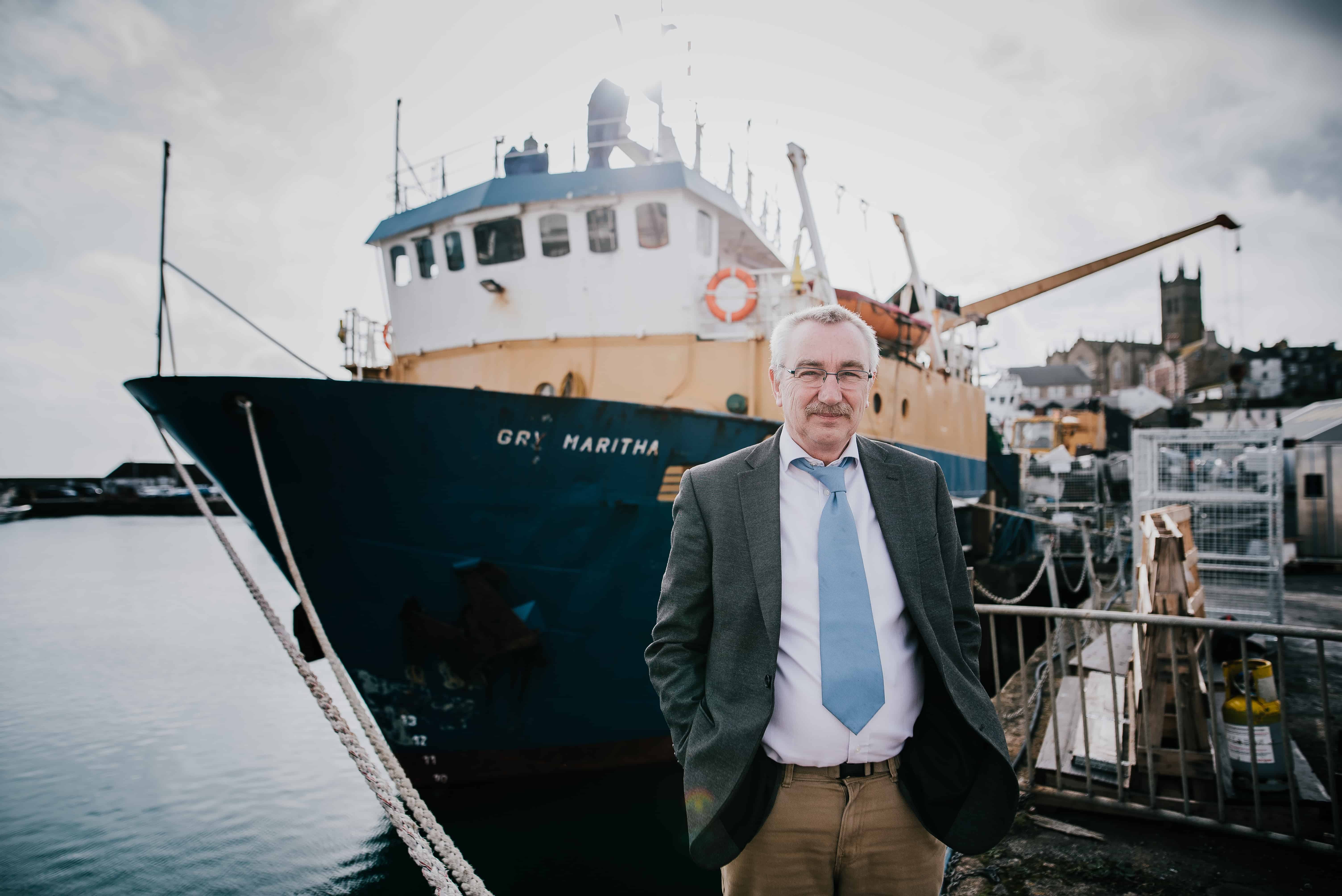 Ian has over 25 years’ experience in the marine industry, starting his career as an engineer officer in the Merchant navy, he has gained valuable experience of working and delivering new vessels, from small aluminium sailing yachts up to modern day LNG tankers. In addition, Ian is an experienced classification society surveyor, and Technical Superintendent which will support the Groups ongoing surveying and technical requirements. Ian lives in Devon and will be relocating to Cornwall in the new year.

Tony Baker joined the team on a short-term contact in January 2018 to drive our Safety Management Systems and MCA compliance, and as of December, the Group welcomed Tony on a full-time basis as Marine Superintendent and is a Master Mariner. Tony joins the Steamship Group from Swire Shipping and brings with him 37 years seagoing experience including 19 years in the role of Master.

The latest edition to the marine side of the business is Eldred Banfield, as our newly appointed Freight Services Manager, following the departure of Susan Antcliff.

Eldred is no stranger to the Company, having previously been the deputy quay manager on St Mary’s. Eldred’s experience and knowledge of the quay and freight operations will be very beneficial during the Mali Rose familiarisation process. Eldred will start in his new role in January 2019 and will be based in St Mary’s.

Stuart Reid, Acting Managing Director said; ‘The appointment of the new marine team along with the existing master’s Dave Redgrave and Paul Stevens form an exciting prospect. The blend of new skills and experience will drive the Company forward through its next strategic objectives and marine operational activity.