A milestone £50,000 has been donated to local groups and good causes over the past three years by the Isles of Scilly Steamship Company’s Community Fund.

The grand total was revealed this week as the company announced it has more money to give away in 2019, with applications for the next round now open.

This year has seen the Community Fund’s single biggest donation yet – a massive £5,000 to the Cornish Pilot Gig Association towards its project Pulling Together the Past, which aims to preserve irreplaceable historical data on the sport. 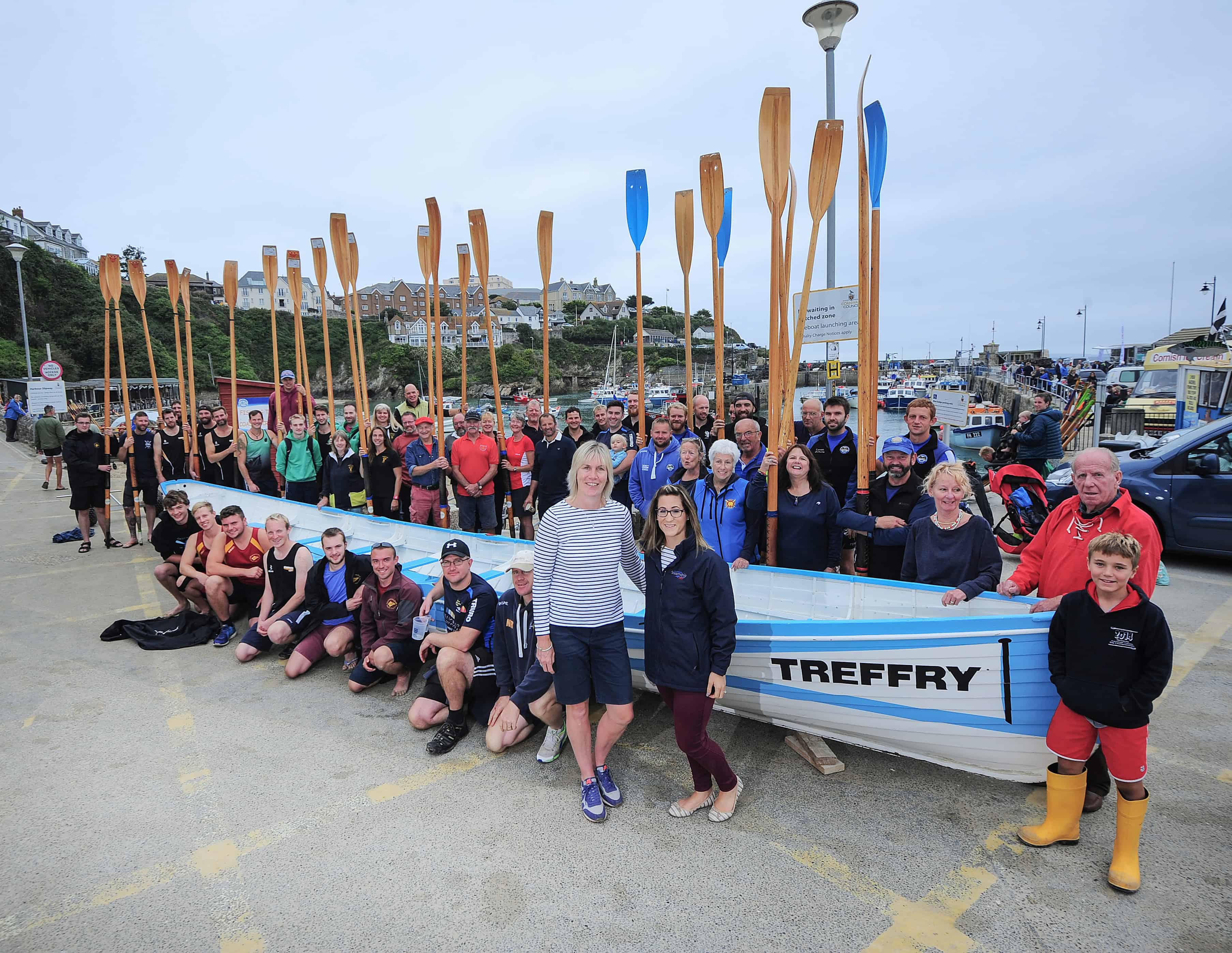 Now the Community Fund is inviting applications for further grants, with a potential top gift of £10,000.

Sam Hicks, Chairman of the Isles of Scilly Steamship Group’s Community Fund, said: “I hope those organisations that have received funding have found it helped them sustain and grow the good work they were already doing.

“It is most heartening to read the applications from so many worthy causes, often run by enthusiastic and dedicated volunteers for the good of our communities.

“Reaching this level of funding is very pleasing, but more importantly, the intention of the Steamship Company to sustain this fund represents a positive outlook for future projects. Please feel welcome to apply for any you may be involved in.”

In 2018 alone the fund donated in excess of £23,000 to 12 different projects. It was praised as “a force for good” by TV presenter and bushcraft expert Ray Mears, after he visited several island beneficiaries earlier in the year.

Ray, Patron of the Steamship Group for 2018, said: “Even small sums can transform lives, especially on an island community like Scilly. I have seen first-hand what these grants can mean to small, rural groups, many of which often struggle for funding and support. I can’t praise the Community Fund highly enough, it’s a fantastic scheme giving back to the islands.”

This year’s beneficiaries include: 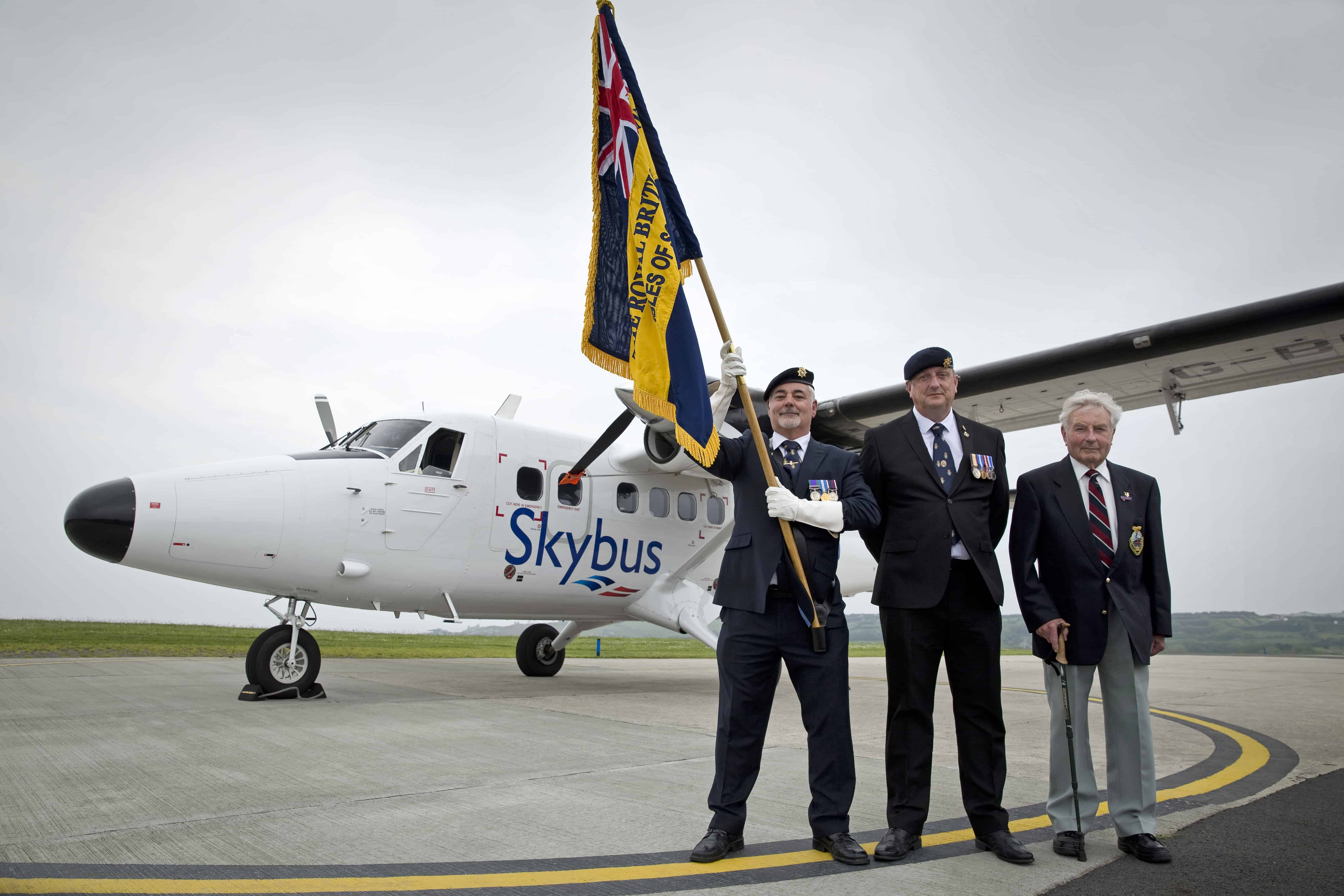 The Community Fund, which first launched in 2016, is open to good causes and local projects across Mid and West Cornwall and the Isles of Scilly.

It is part of an estimated £1 million the Steamship Group returns to the community every year through subsidised travel for islanders, NHS flights, sponsorships and charitable donations.

Entries are now being accepted for funding with the closing date for applications set as February 28th.

The fund has four funding grant categories including an award of up to £10,000 for one project. The other categories are:

Bids to the Community Fund are open to voluntary groups or charities, schools and education establishments, community clubs or societies, and individuals undertaking not-for-profit projects for the benefit of the wider community.