As part of our Isles of Scilly Memories series, this week as we approach the weekend that would have been the World Pilot Gig Championships; we are going to look back at previous championships and reminisce those IOS Memories.

The World Pilot Gig Championships (WPGC) are an annual gig racing event held on the Isles of Scilly, during the May Day Bank Holiday weekend.

The World Pilot Gig Championships were first held in 1990, only attracting a few crews from Cornwall, but in the last 30 years the amount of pilot gigs attending has increased tenfold with crews coming from all over the country and beyond. 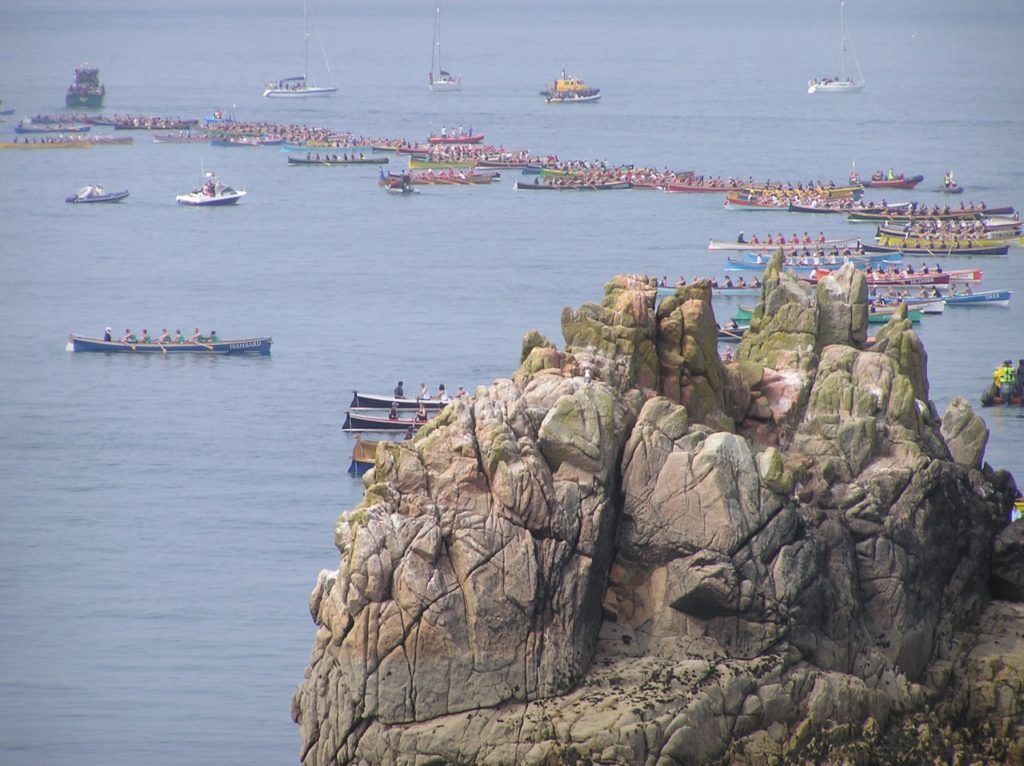 A brief History of Gig Rowing

Pilot gigs are a six-oared rowing boat, built of Cornish narrow leaf elm, 32 feet (9.8 m) long with a beam of 4 feet 10 inches (1.47 m). It is recognised as one of the first shore-based lifeboats that went to vessels in distress, with recorded rescues going back as far as the late 17th century. The original purpose of the Cornish pilot gig was as a general work boat, and the craft is used for taking pilots out to incoming vessels off the Atlantic. At the time, the gigs would race to get their pilot on board a vessel first in order to get the job and the payment.

The sport is governed by the Cornish Pilot Gig Association, to ensure that all gigs built conform to the Standard set by the Association. There are currently over 200 CPGA registered gigs.

Links with Isles of Scilly Travel

We have been the official sponsor of WPGC from the beginning, shipping over gigs, freight and passengers on our passenger ferry ‘Scillonian III’, freight ship ‘Gry Maritha’ and by air via our airline Skybus. We put on double sailings and extra flights to facilitate this event; it is the busiest you will ever see the Isles of Scilly. 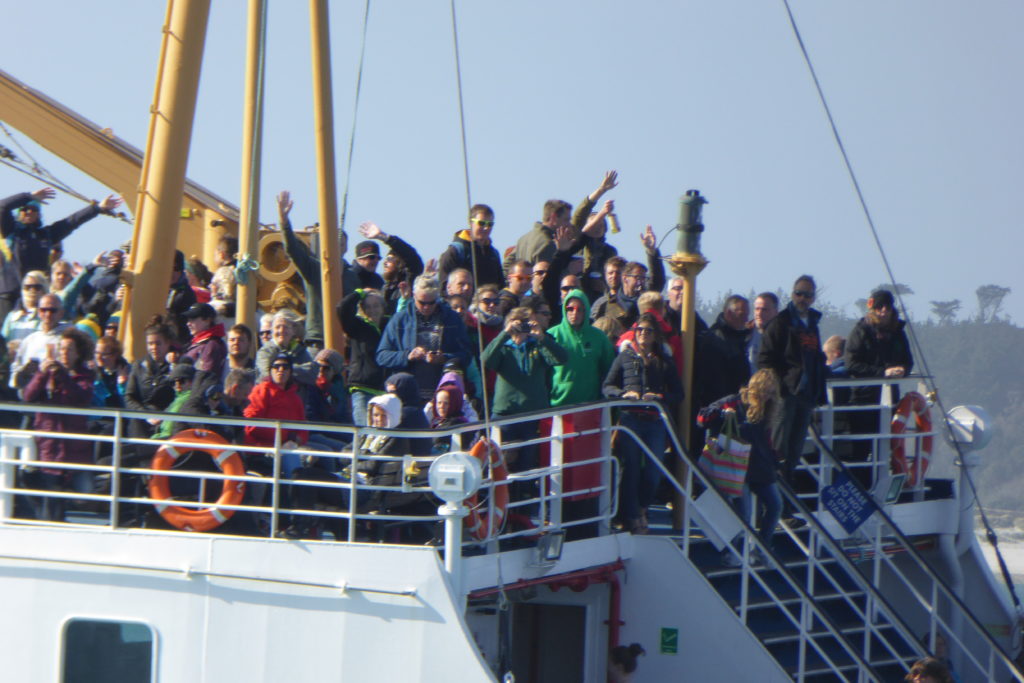 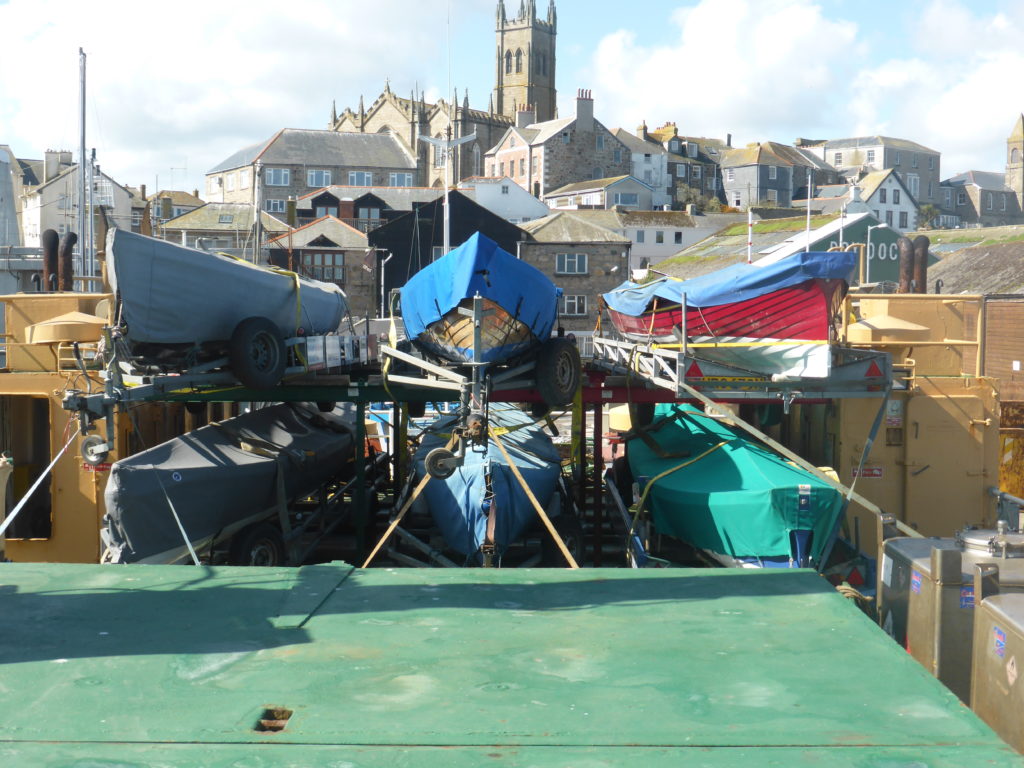 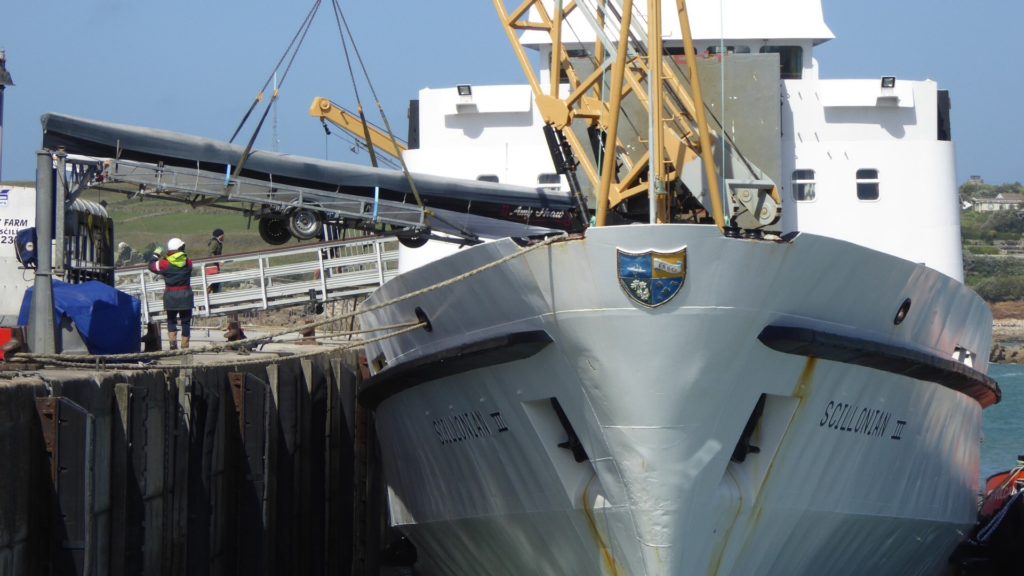 In 1990 we shipped 12 gigs and in 2019 we shipped 150! In the early days, all the gigs would have been shipped out and back within the week of the championship. Today, we start shipping gigs across from February onwards and they usually all have been returned to the mainland by June. As you can tell, it’s a lengthy process.

Here is a graph to show the number of competitors over the last 11 years. 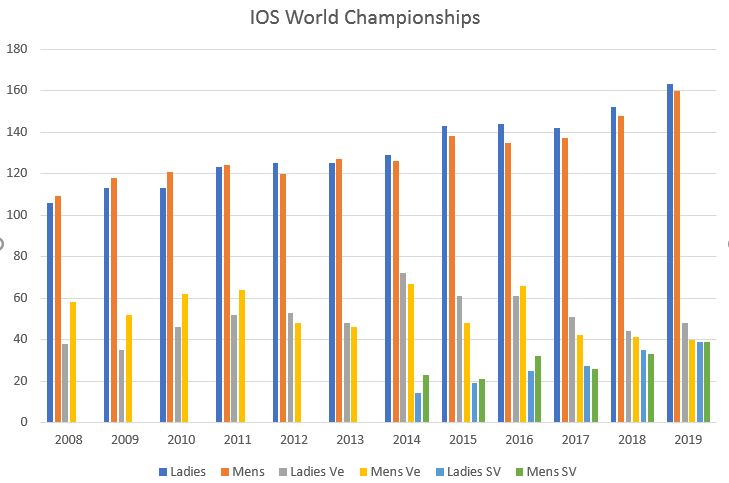 We love this extract from the secretary of the CPGA – Anne in 2014, showing just how much work goes into this event alongside our freight facilitator Debbie. 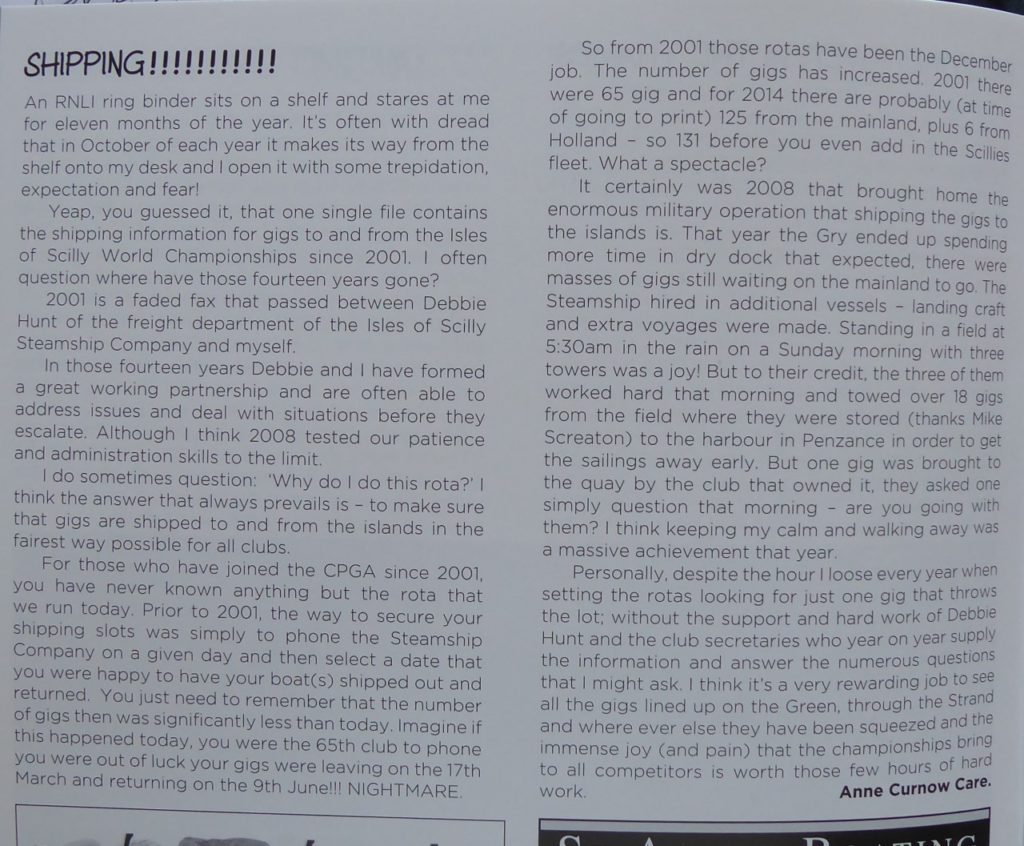 Whilst sadly, the WPGC cannot take place this year due to Covid-19, we’d love to hear all your memories of the event over the years and encourage you to get in touch with us on social media over the weekend and we’ll share over favourites.