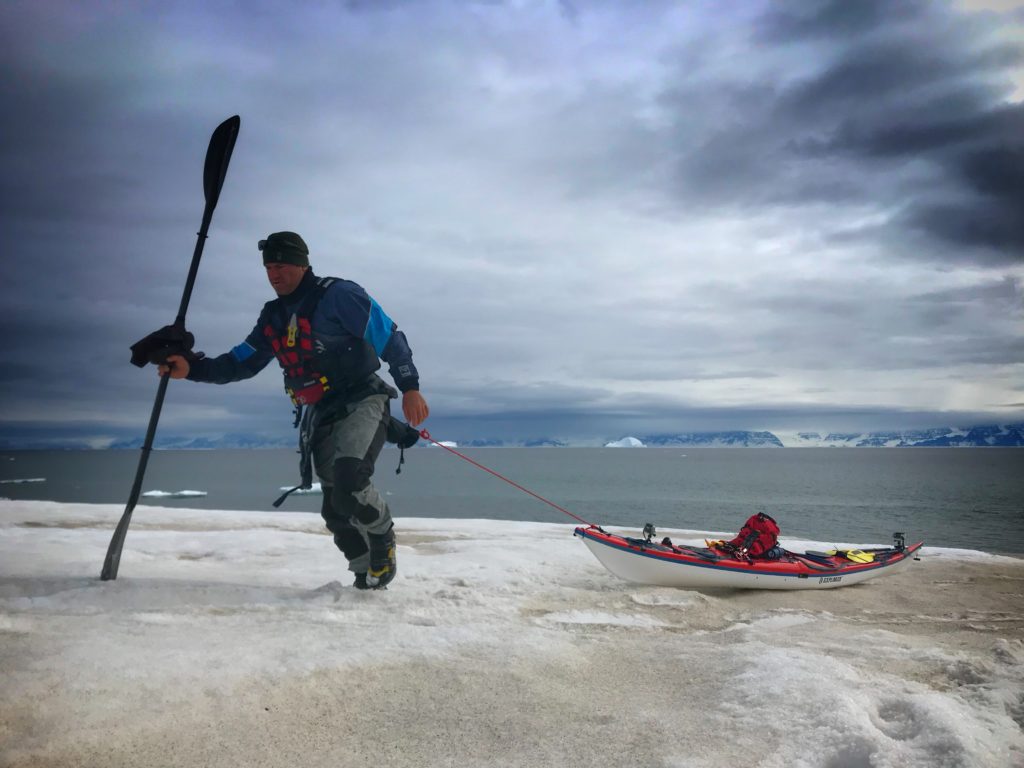 Steve, who was awarded an MBE in the New Year Honours for services to charity and wildlife conservation, is married to Cornish Olympian rower Helen Glover. The couple visited the Isles of Scilly with their son Logan in 2019 and are planning to again when it is safe to do so.

We caught up with Steve earlier in the year to hear about the amazing wildlife he came across on his last visit and why the islands are so special to him.

What were your first impressions of Scilly?

“The very first time I visited, we rocked up on the ferry to Hugh Town in St. Mary’s and it’s like any nice, small town in Cornwall. But then you get into a boat to another island close by and you’re on a paradise beach – a beach you couldn’t believe would be possible in our neck of the woods – and have it completely to yourself with not a single footprint in the sand.

There’s something incredibly special about that ability to completely escape the modern world and be somewhere so wild and back to nature.

Last year was Helen’s first trip to Scilly and we spent most of our time on St. Martin’s, where we were welcomed like family. I don’t think I’ve ever been anywhere like it.” 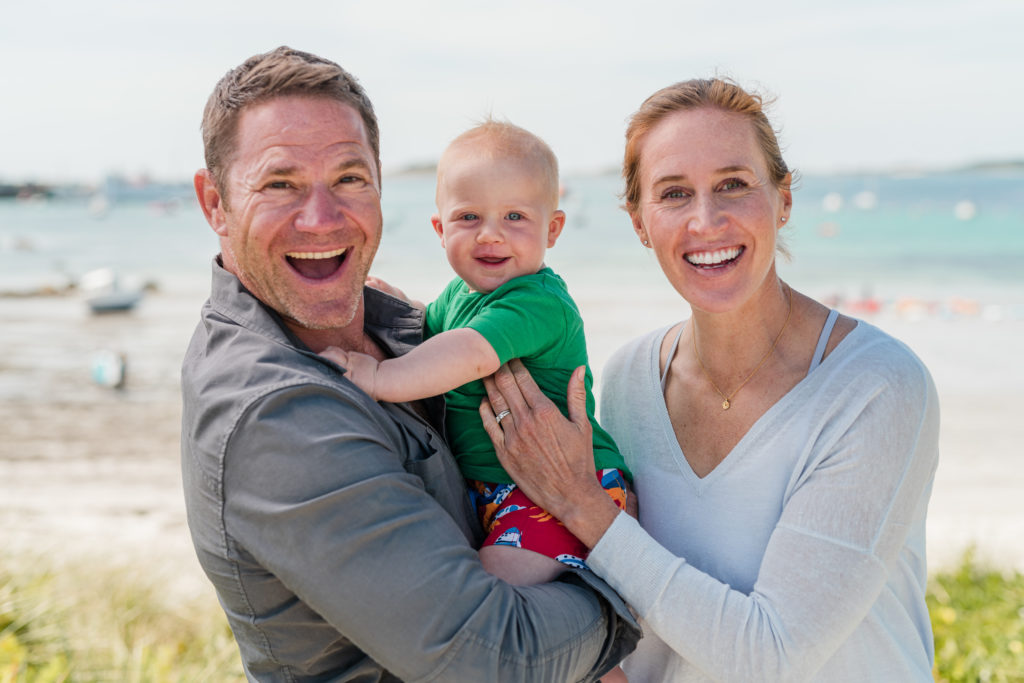 Have you had many memorable wildlife experiences on Scilly?

“I was a part of the first commercial kayaking trip to paddle from the Isles of Scilly to the mainland in 2006 which was hands-down the best British wildlife day I’ve ever had.

In one single day, we saw a minke whale and her calf which popped up between our boats, we had dolphin and porpoise, grey seals and common seals, a fulmar which circled our kayaks for about six hours, my only ever view of a great shearwater in this country, and a leatherback sea turtle paddled straight into us.”

What are your top tips for enjoying the wildlife on a visit to Scilly?

“Snorkeling with seals off St. Martin’s is probably the best wildlife encounter in the British Isles for me. If you’ve got clear waters and the seals are intrigued enough to come right up to your mask, it’s very difficult to beat – and that’s from someone who’s filmed wildlife for the last 20 years. 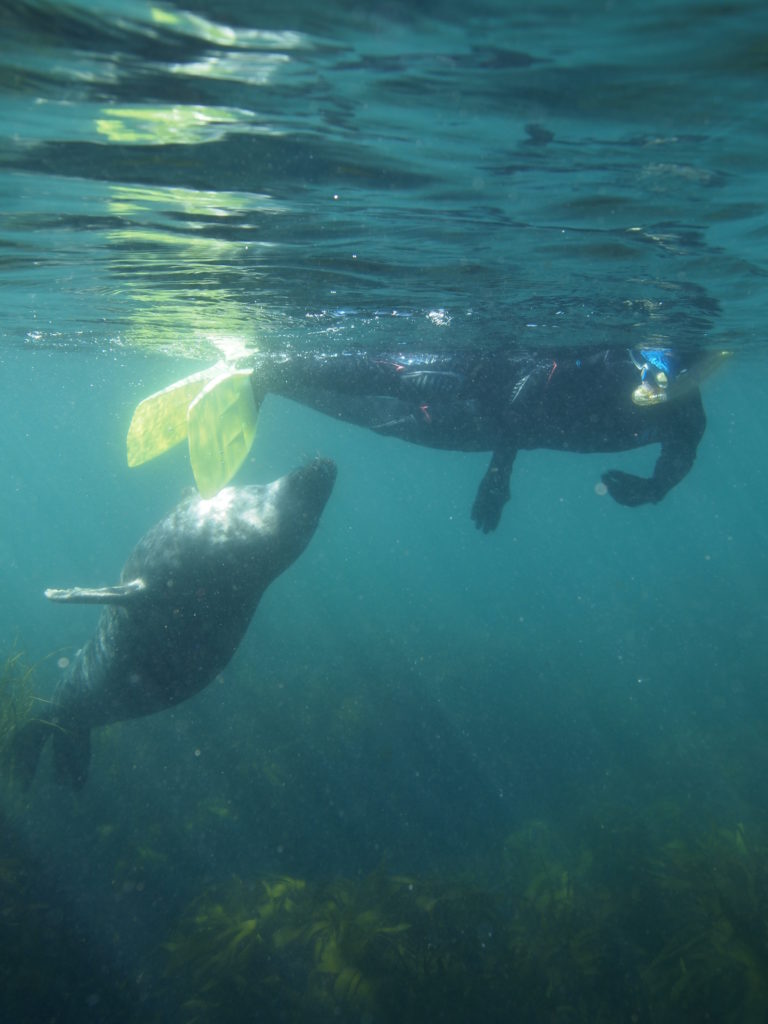 The bird life, particularly in the spring, is just phenomenal. You’re guaranteed to see gannets, fulmars, puffins and all the other birds that I used to take quite a trek to go and find – they’re just right there in front of you.

It feels like a natural wonderland, almost like a picture postcard of how the south west of our nation used to be and should be.”

Whilst we can’t connect you physically with the Isles of Scilly due to COVID-19, we will keep sharing lots of  #IOSmemories to lift your spirits and keep you connected with the islands.

Even as we stay apart, a love for the islands connect us.