The 15-minute flight between Land’s End and St Mary’s, Isles of Scilly, has been revealed as the UK’s busiest flight route for April 2021.

The Isles of Scilly Steamship Company’s Skybus flight overtook major airports and international airlines to head the list of the top 10 routes from UK airports, according to global travel data provider OAG.

With 363 flights during April, Skybus flew more than 3,100 passengers and beat the second busiest route – Alderney to Guernsey – by more than 100 flights. 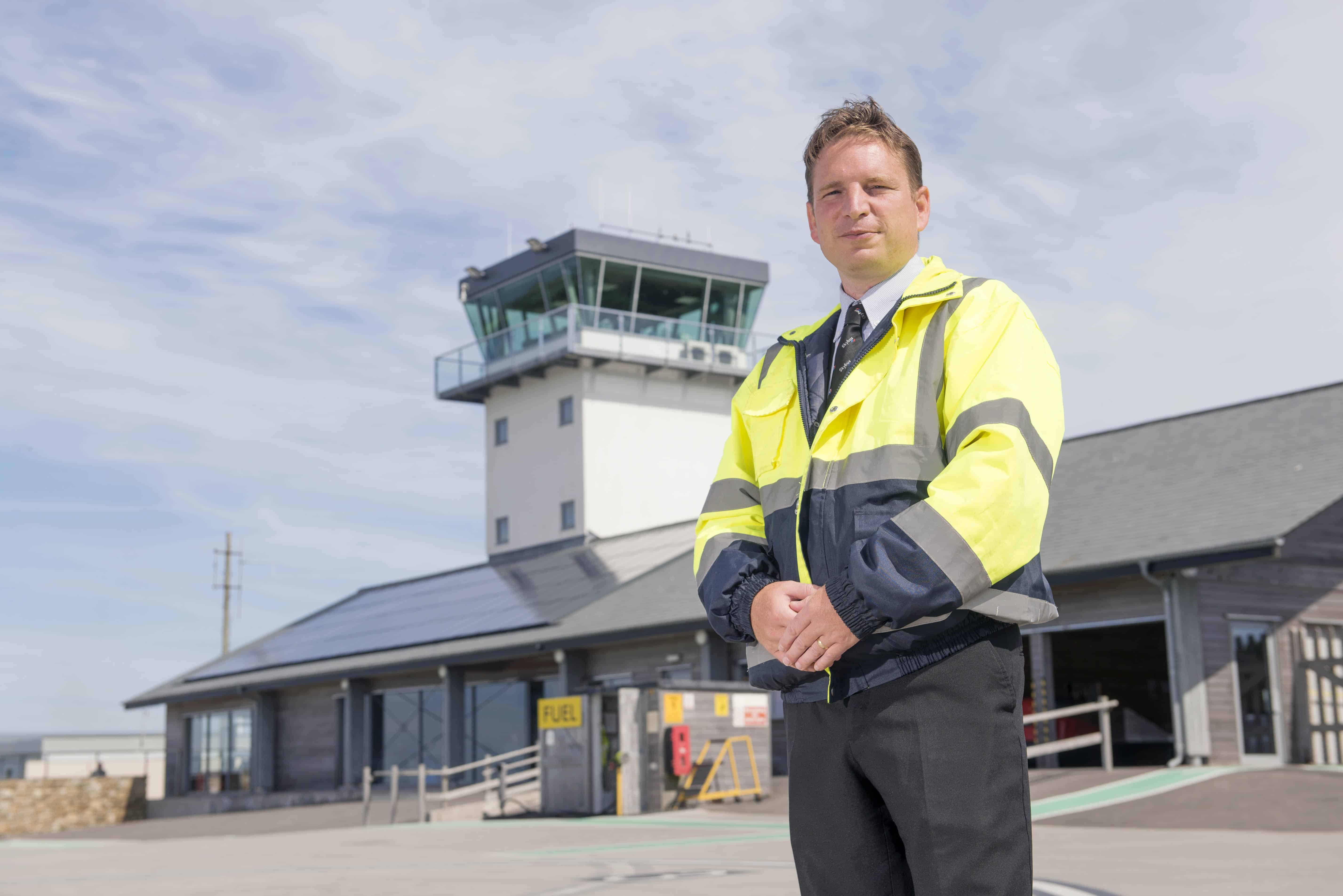 Chris Pearson, Manager of Land’s End Airport, said: “In April 2019 we were ranked 31 on the list of busiest routes in the UK and now we’re number one – making us busier than London Heathrow to New York JFK.

“Aviation may be going through a difficult time, but we are busier than ever and gearing up for a bumper summer. Land’s End to St Mary’s is our most popular route, which is no surprise given how scenic it is.

“What makes the flight even more unique is our 19-seater planes, where passengers meet the pilot and watch them at work. Customers describe it as “real flying”.

“We are extremely proud of our service and would like to take this opportunity to thank the thousands of passengers who flew with us in April.”

The Isles of Scilly Steamship Company has run Skybus for more than 35 years, with flights from Land’s End, Newquay and Exeter airports.

As well as the scheduled Skybus flights, the route also carried a further 12 passengers on five NHS ambulance charter flights, 21.2 tonnes of mail and 7.5 tonnes of freight.

In March the company launched a new flexi ticket, which enables passengers to make unlimited changes to their bookings without any amendment fees.

Passengers using the flexi ticket can swap their booking to any alternative Skybus flight or Scillonian III sailing on any day of the week up to 48 hours before their pre-booked departure time, with no extra cost.

For bookings and more information visit the website at www.islesofscilly-travel.co.uk or call the Travel Centre on 01736 334220.