Celebrating 40 years of the Gry Maritha

The Isles of Scilly Steamship Company is marking the 40th birthday of its faithful freight ship Gry Maritha this month.

The Gry, named after the daughter of the first captain, was built in Norway and christened in June 1981.

She was purchased by the Steamship Company in 1989 in order to further support the islanders with a dedicated year-round freight service and has been serving the islands ever since.

Over the 32 years she has been in the Company’s ownership, the Gry has carried 480,000 tonnes of cargo to and from Scilly – including fire engines, a crashed private plane, a helicopter, an entire timber frame homes and even two reindeer.

The company is currently undertaking a major project to replace both the Gry and passenger ferry Scillonian III to meet the future demands of the community, businesses and visitors.

“It’s no exaggeration to say she is a lifeline to the islands. She carries everything from fuel to machinery, food to building supplies.

“We are very grateful to the Gry, and her crew, for their valiant work, especially over the past year with the additional challenges of Covid.”

Gry Master Paul Stevens, who has been with the ship for 21 years, said:

“Over the years the Gry has been a real workhorse. She’s a strongly-built ship – she’s actually ice-class as she was built to work in the north of Norway. She has been a reliable and loyal servant to the islands and the community.

“During Covid and the lockdowns we weren’t allowed to leave the ship.  We split the crew in half and stayed aboard for two weeks straight so we could keep that lifeline link for Scilly. It’s a privilege to serve the islands.” 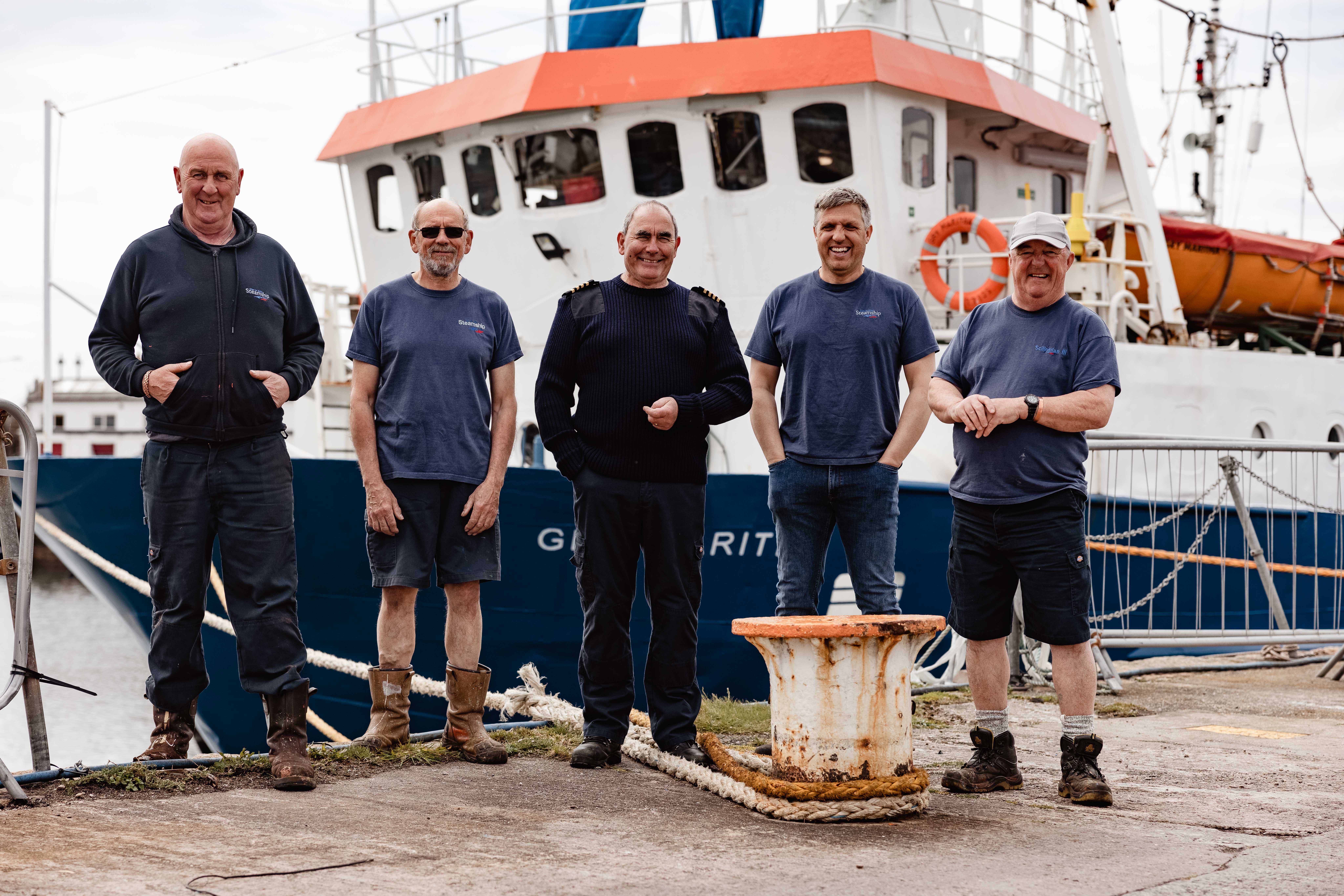