Victoria, 33, who has served as Scillonian III’s Chief Officer for the past two and a half years years, will take the helm from Pete Crawford when he retires in January after four decades on board. 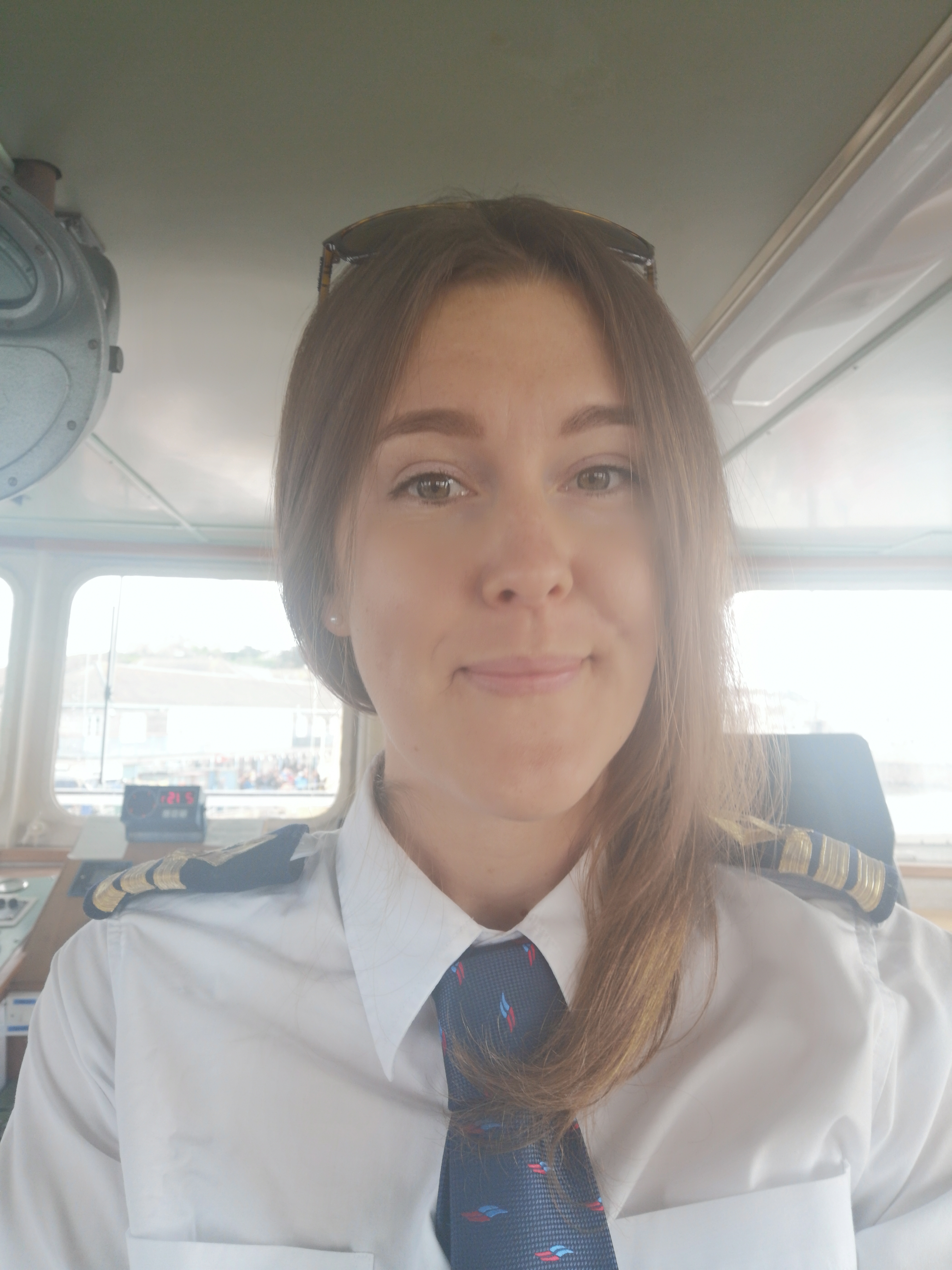 She said: “I am extremely proud to become Master of Scillonian III. It is an instantly recognisable and hugely important ship, loved by so many who travel on her.

“It will be an honour and privilege to sit in the captain’s seat, but especially to be taking over from Pete, who will be a hard act to follow. He has taught me so much, and I will miss him greatly.

“I can’t wait to be part of the exciting next chapter in Scillonian’s history and to take the helm at the start of the new season.”

Scillonian III has been the island’s faithful servant for more than 44 years and is currently undergoing her annual winter maintenance in Penzance.

It has been quite a year for Victoria, who recently joined an elite group of seafarers after gaining her Master’s unlimited certificate – the highest qualification for professional mariners.

It means she is qualified to take command of virtually any ship, of any size, sailing anywhere in the world.

Just two per cent of merchant navy seafarers are women – and an even smaller number become Master mariners.

Stuart Reid, Chief Executive of the Isles of Scilly Steamship Company, said: “We are delighted to announce Victoria’s appointment and would like to take this chance to wish her every success in her new role.”

With more than 200 employees, including engineers, mariners, pilots, front line workers and office staff, the Steamship Group is one of West Cornwall’s biggest employers.

It has been delivering for Scilly for more than 100 years, connecting the islands with the rest of the country. Established by islanders in March 1920, the business has grown into a major air and sea operation, transporting more than 200,000 passengers and 15,000 tonnes of freight a year.