Vital cetacean monitoring surveys by ORCA will be taking place on board Scillonian III once again in 2022.

ORCA is the charity dedicated to studying and protecting whales, dolphins and porpoises in UK waters. Since 2009 they have had three highly trained marine mammal surveyors conduct 153 surveys from Scillonian.

In every month they’ve surveyed Marine mammals have been recorded, but there is a peak in sightings between July and September. The most commonly sighted species is the common dolphin (3,558 animals) followed by harbour porpoise (664 animals).

In 2019, the last year of surveys due to Covid, an incredible 718 animals were recorded – the highest number yet. 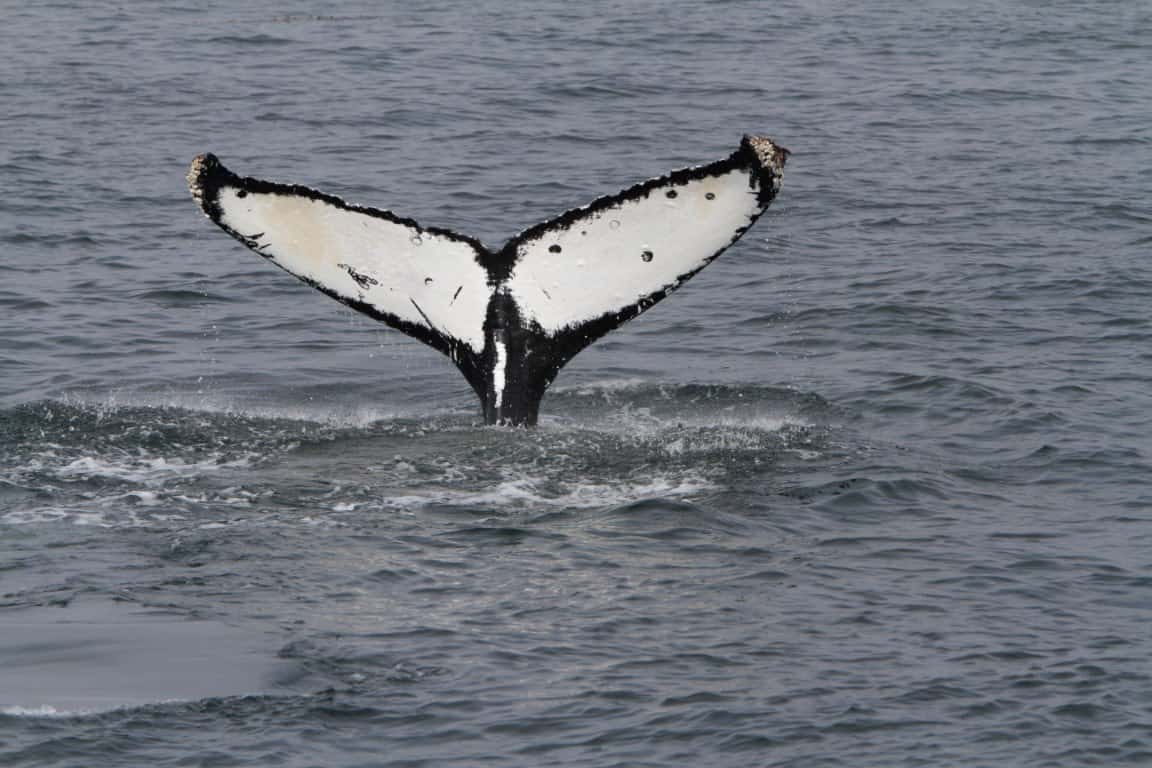 The charity tries to replicate the same survey dates each year to ensure the data is comparable and now has a highly valuable dataset collected onboard.

Lucy Babey, head of science and conservation at ORCA, said: “We value the partnership with Scillonian III highly. The data collected is of great importance and has been used to help shape marine policy and legislation.

“Our volunteer marine mammal surveyors absolutely love surveying this route – it is in fact our highest diversity UK ferry route.”

Here are some of the highlights the ORCA surveyors have seen over the years: 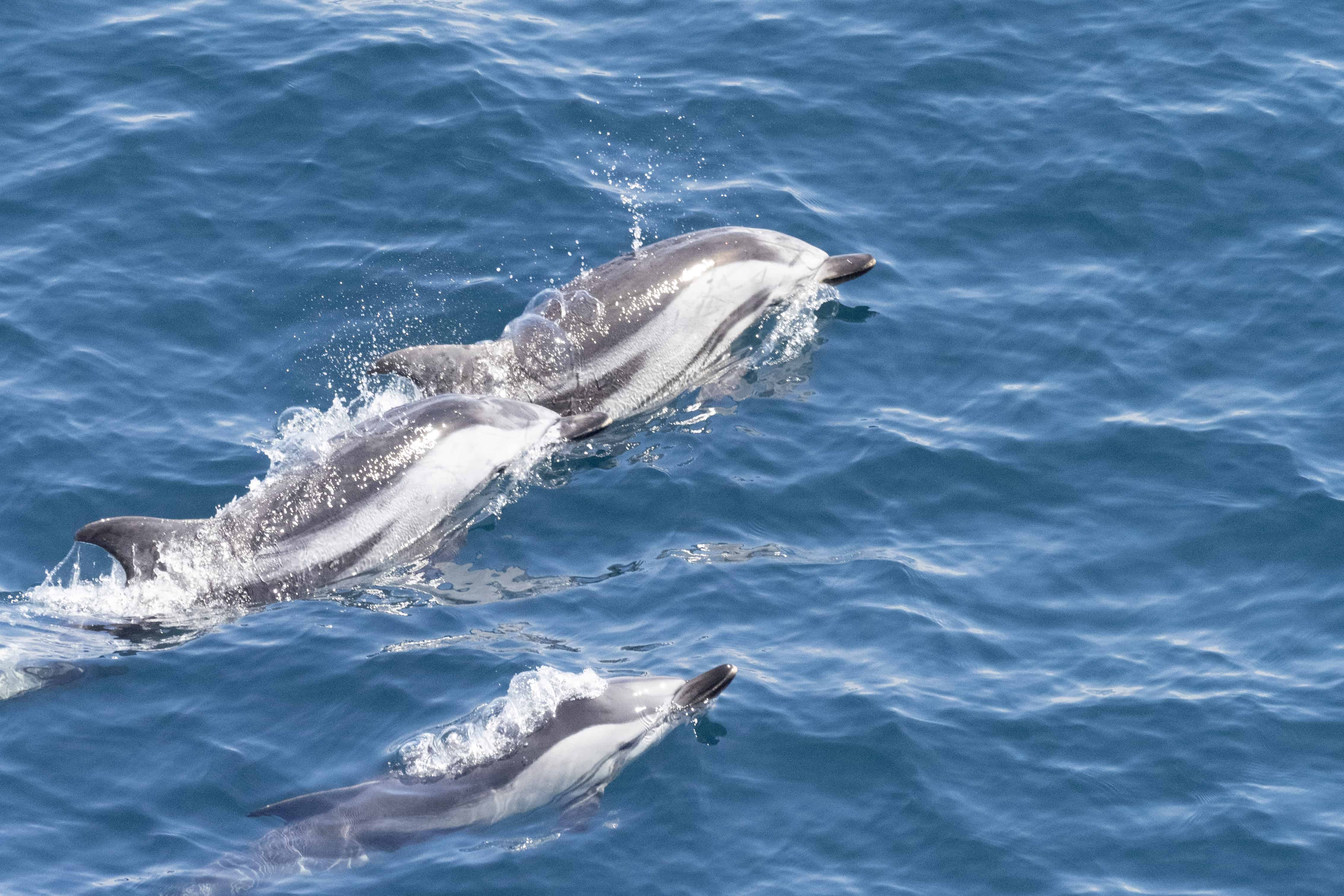 All Images credit to ORCA – not taken from Scillonian III