The inaugural seabird survey has taken place on Scillonian III – the first of its kind in England.

Highly-trained seabird surveyors from MARINElife, the charity dedicated to the conservation of marine wildlife, will be conducting monthly surveys from the ship until November.

Scillonian III has long been revered by bird watchers for the quality and variety of seabirds regularly recorded, including specialities such as grey phalarope, great shearwater, pomarine skua and cory’s shearwater but until now, no systematic recording has been undertaken. 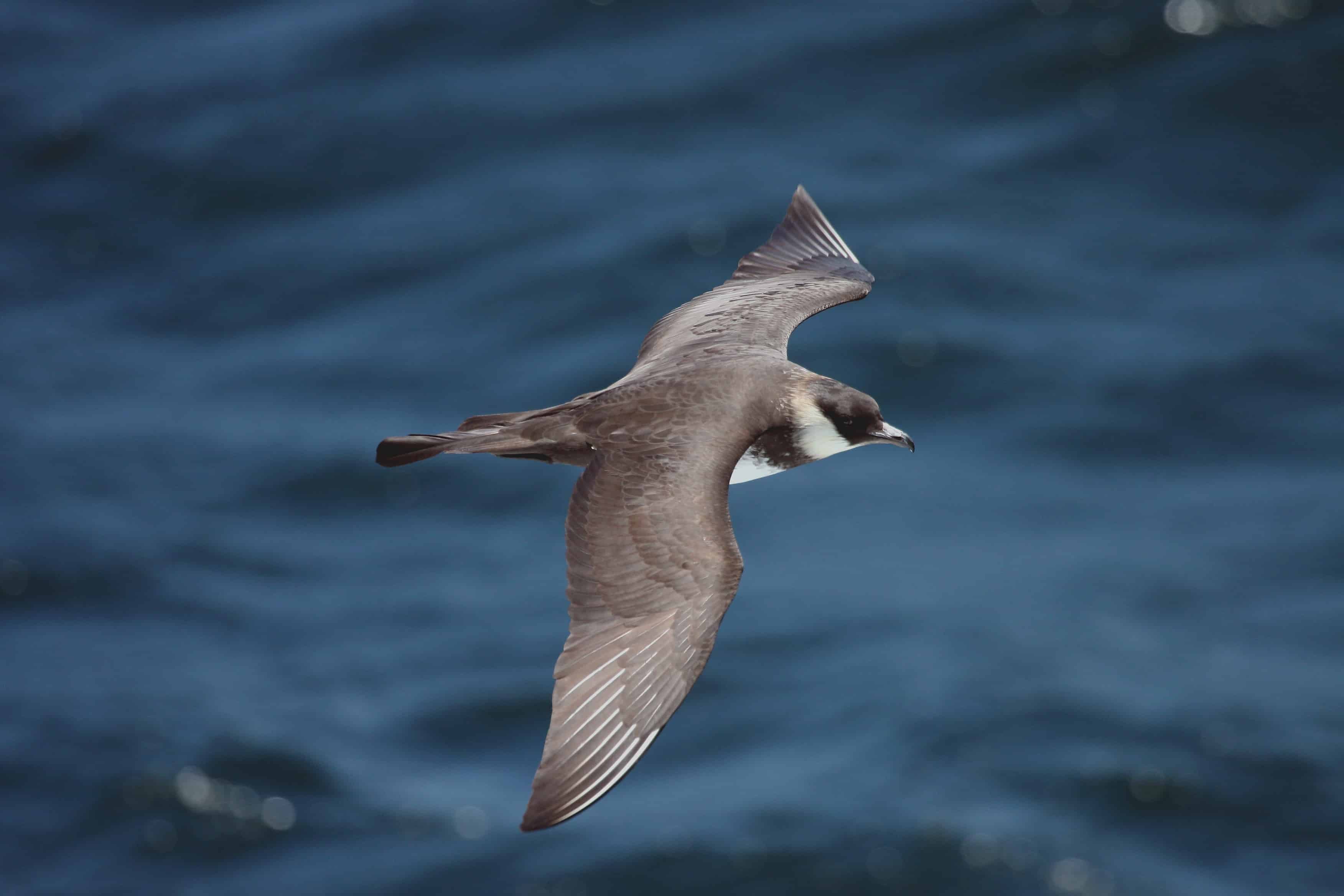 The first survey was undertaken during a spell of good weather and led by MARINElife research director Professor Tom Brereton and trustee Rick Morris.

“The trip certainly lived up to expectations with a superb variety of seabirds recorded. We are very much looking forward to doing more and communicating the results to passengers and the wider public.” 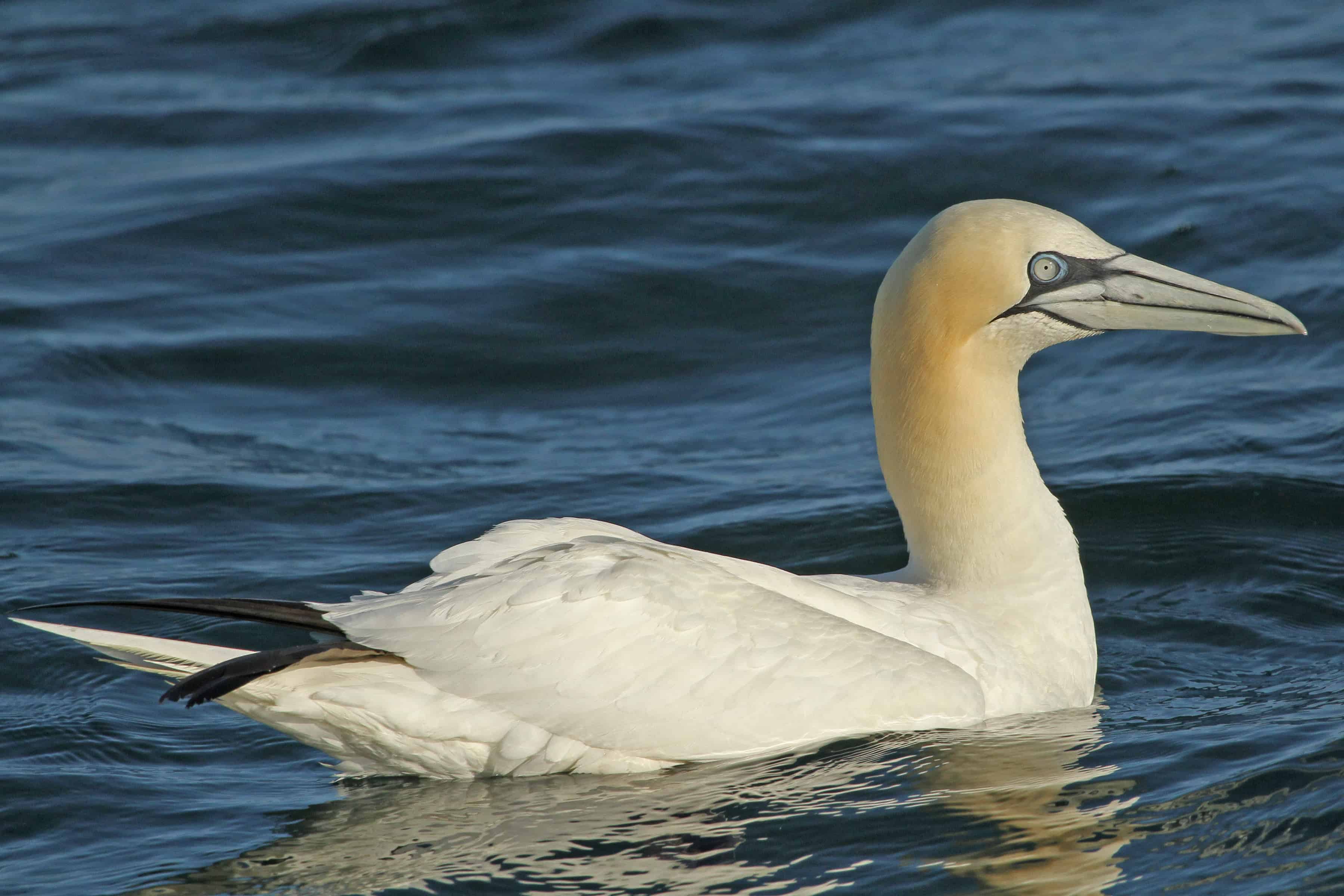 A number of cetaceans were also spotted including 18 harbour porpoise; 27 common dolphins and five grey seals, highlighting how rich the waters between Penzance and the islands are for wildlife.

Since 1995, the charity MARINElife has been surveying seabirds, whales and dolphins from ferries departing from a wide variety of UK ports, travelling more than 600,000km in the process – a distance equivalent to travelling to the moon and half-way back. 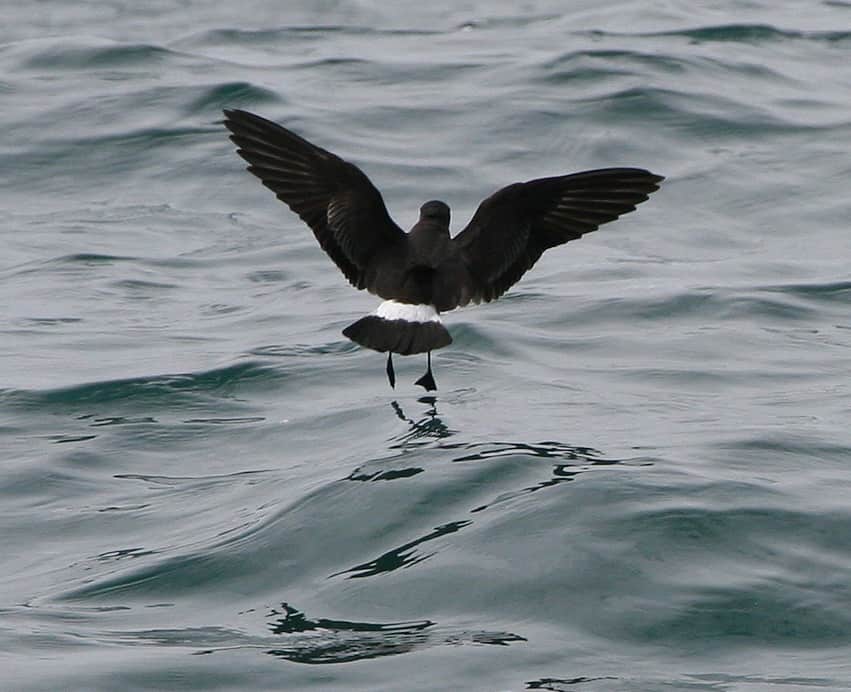 The new Scillonian III survey program aims to introduce “gold standard” European Seabird at Sea (ESAS) recordings by volunteers, which follows on from a successful pilot project in Scotland, but this will be the first of its kind in England.

The volunteer surveys will run alongside whale and dolphin surveys by ORCA, as has been done successfully in Scotland.