Will Wagstaff has lived and worked on the Isles of Scilly for over 25 years, and has been leading birdwatching tours not only on Scilly but also to the Falkland Islands and many other destinations worldwide.

“I came to live on the Isles of Scilly in 1981, moving there from South Wales after many years of holidaying on the islands. I started leading guided wildlife walks on Scilly in 1985, and have led tours in many parts of the world.

The Isles of Scilly is a birdwatcher’s paradise, with some 220 species visiting each year from all over the world. Whether you want the chance to see rare vagrants from America and Russia, or spot an Atlantic puffin, Scilly is the place to do it. With birds from all over the world, I still get very excited every time I go out. I never know what I’m going to see, and that makes living here such a pleasure.

I started up Island Wildlife Tours to offer a relaxed tour at an easy pace for those with a keen wildlife interest like myself. Expect to watch the passage of migrant birds and learn about the local history and beautiful flora. Tours are very much dependent on weather, tide and the season, and the different islands of St Mary’s, Tresco, St Agnes, St Martins and Bryher all offer up something different.

I usually travel to and from Scilly by catching a Skybus flight to Land’s End airport, as I often have to be somewhere at a specific time. But when I’m in less of a rush, I use the Scillonian as I enjoy the trip on the ferry, and it gives me a chance to go birding on the way.

“There’s always plenty of wildlife on Scilly at any time of year, but spring and autumn are key seasons and you’ll find me sharing my knowledge and love of Scilly with hundreds of visitors each year during that time.” 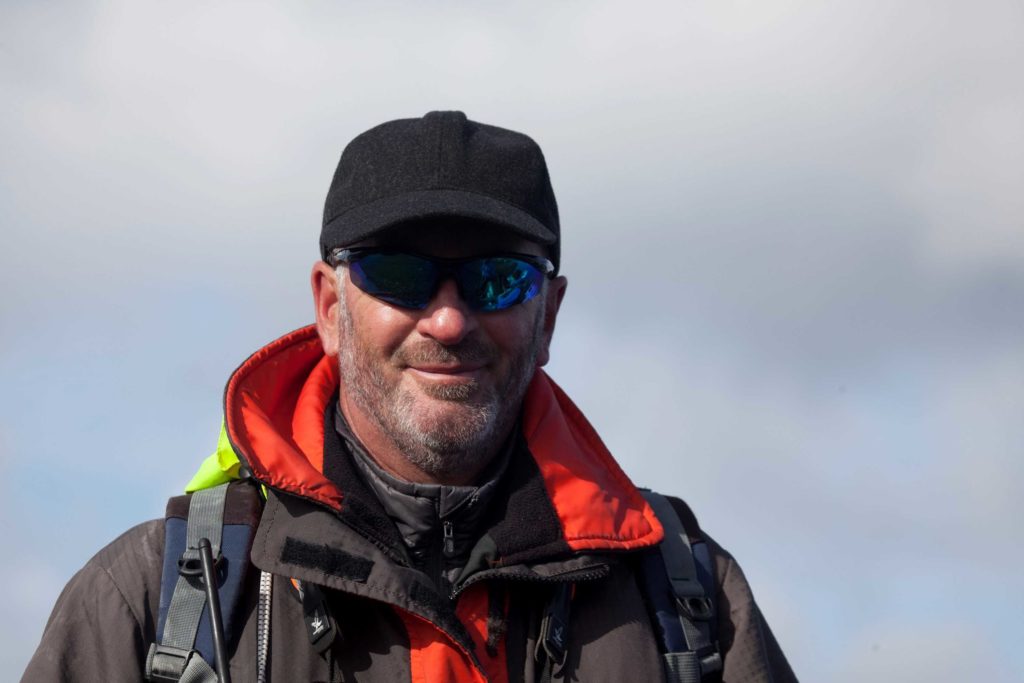 PreviousPlanes, boats and trains- a peek behind the scenes at Isles of Scilly Travel
NextMark Slade, Skybus Captain