It’s only 28 miles from Cornwall, but spring really does come early on Scilly

It’s only 28 miles from Cornwall, but spring really does come early on Scilly

If you can’t wait for spring, we have good news: you don’t have to. Because on the Isles of Scilly, spring arrives sooner – and we can prove it.

Scilly enjoys a climate that’s warmer and brighter than the mainland – even at the tail end of what you’d traditionally call ‘winter months’.

So, if you’re ready to say goodbye to grey skies and frosty mornings, you’ll be pleased to know you don’t have to wait to find colour and life on Scilly. All you need to do is travel west and meet the spring where it settles first.

Whether you’re interested in the plant life and the wildlife, or just the fact that the islands have have enviably long evenings in the spring months, we’ve explored a few ways our islands come to life early. 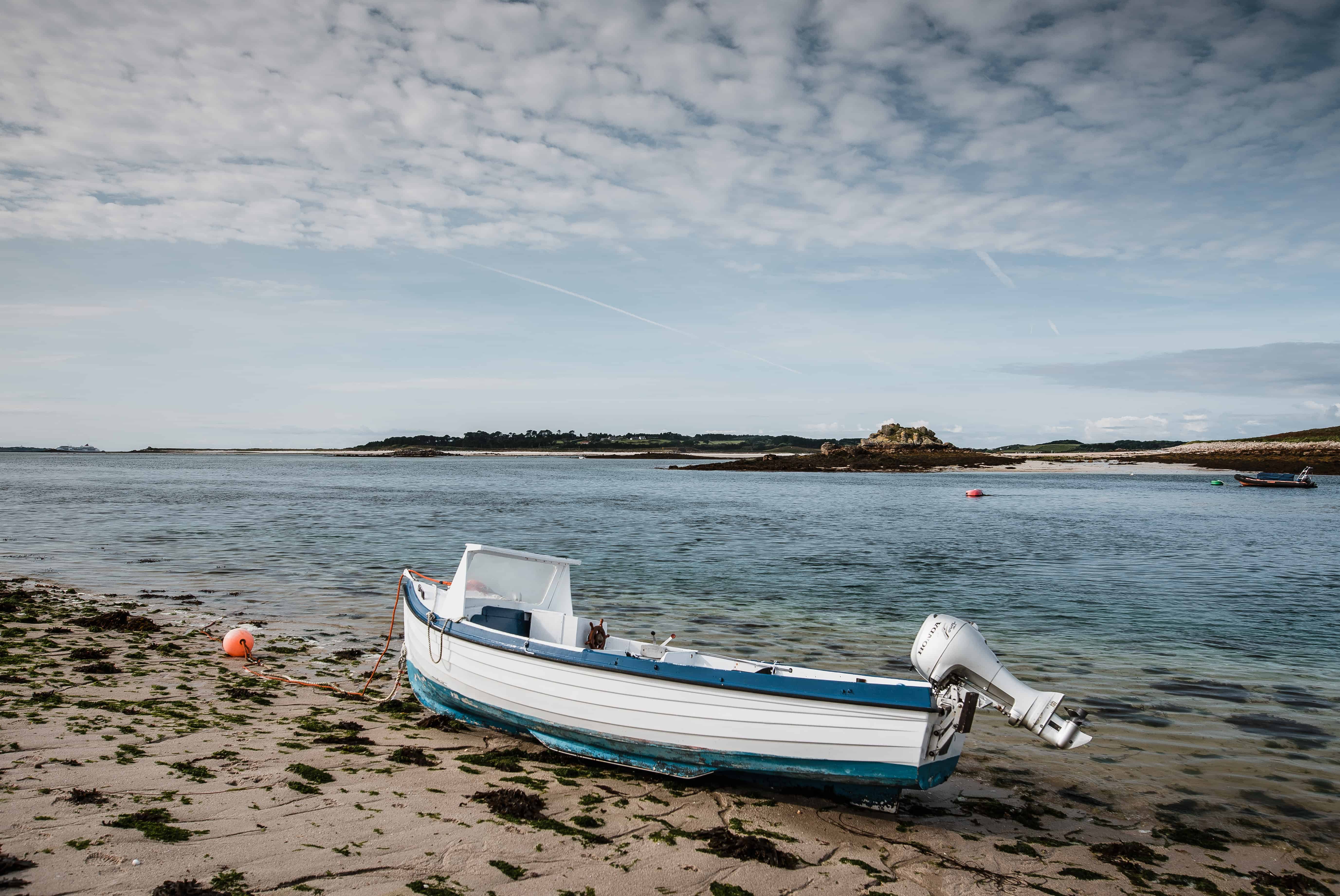 From grey, to colour…

On Scilly, flowers bloom weeks earlier – the islands are full of colour when plants on the mainland are still hiding from the frost.

All along the coasts and hedgerows you’ll find wildflowers: sea pinks, royal fern, water mint, purple loosestrife, and plenty more – you just need to keep an eye out.

The Abbey Garden has 300 plant varieties that flower right through winter (it’s not known as the ‘perennial Kew without glass’ for nothing). Even early in the season, you can see bright plants like puja – tall spiky plants from Chile, that flower in green, yellow and orange. 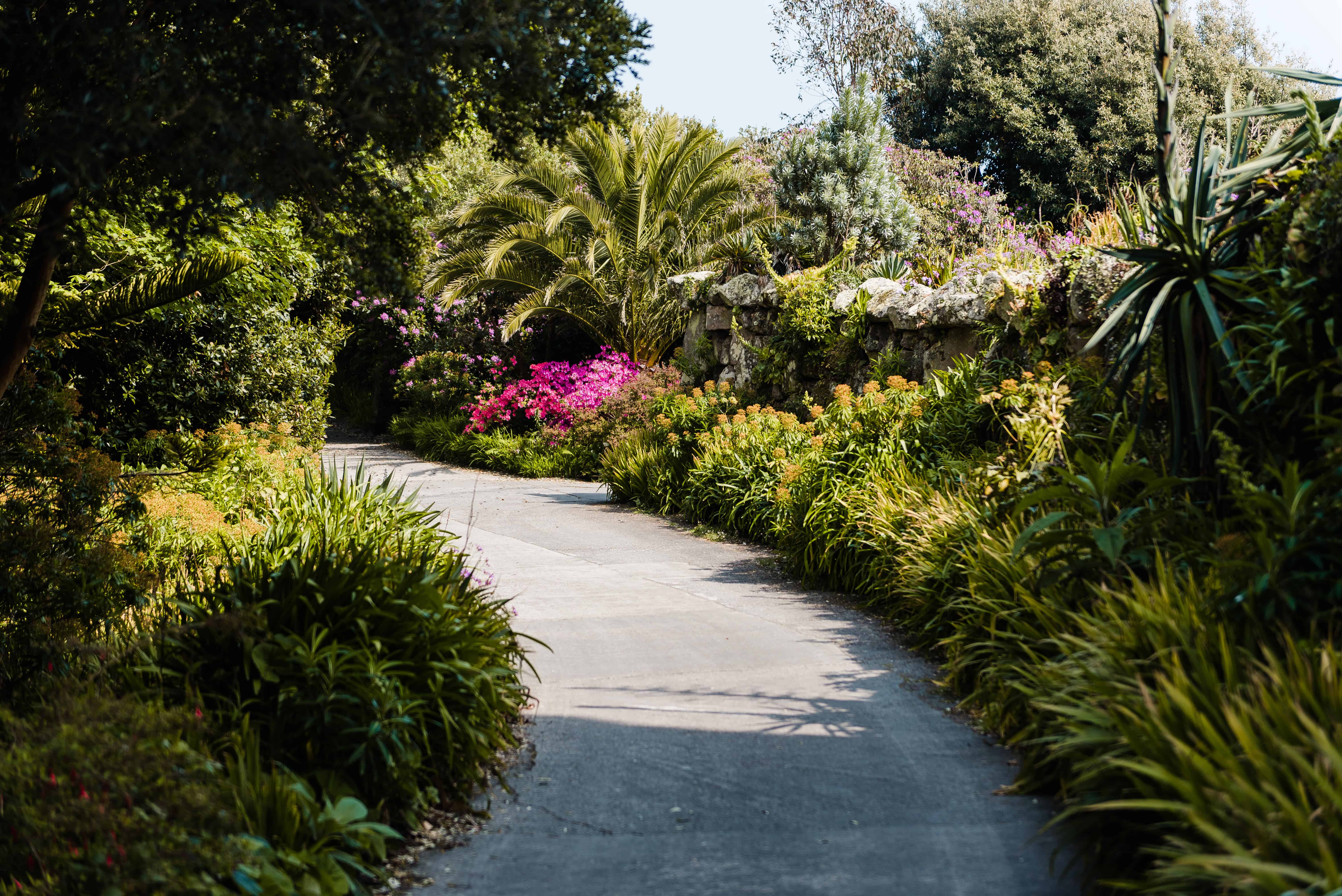 From silence, to birdsong…

As Scilly’s twitchers will tell you, October is peak season for birdwatching on the islands – but there’s plenty to see at the start of the year, and you might have a little more peace and quiet too.

In early spring, you might see white storks, alpine swifts, black kites or a hoopoe. Between March and May, seabirds come to breed: manx shearwaters, storm petrels, and kittiwakes. And there’s always chance you’ll see migrants from Europe, blown off course and finding themselves on Scilly, such as golden orioles, ring ouzels, common cranes and little bitterns.

But that’s beauty of the spring migration – there’s no telling what you might see. In April 2015, we had a surprise visit from a great blue heron, which are usually only found in North America at this time of year. It was only the second time one has arrived in Britain without human intervention, and the juvenile stayed with us for several weeks before moving on.

From darkness, to light…

With all this spring activity on the islands, there’s a lot to fit into a day. It’s a good thing Scilly gets longer spring evenings.

In the early months of the year, the sun sets on the islands as much as half an hour later than in other parts of the UK. While those in the east are drawing the curtains and switching on a light, people on Scilly are taking a final stroll along the beach.

And the weather’s better, too. In April 2018, for example, the Isles of Scilly saw 192 hours of sunshine. According to the Met Office, that’s a full 29% more than London.

In fact, Scilly’s climate is more temperate altogether in spring – with higher minimum temperatures and fewer frosty days than the rest of the British Isles. (The average spring temperature on Scilly is the same as in Barcelona.)

Give winter the slip

Close your eyes for a moment, and picture a spring day. The sunshine, the wildlife, the colour. Double-figure temperatures, and lighter evenings. The freedom to enjoy the outdoors, breathe in the fresh air, and shake off the gloom. 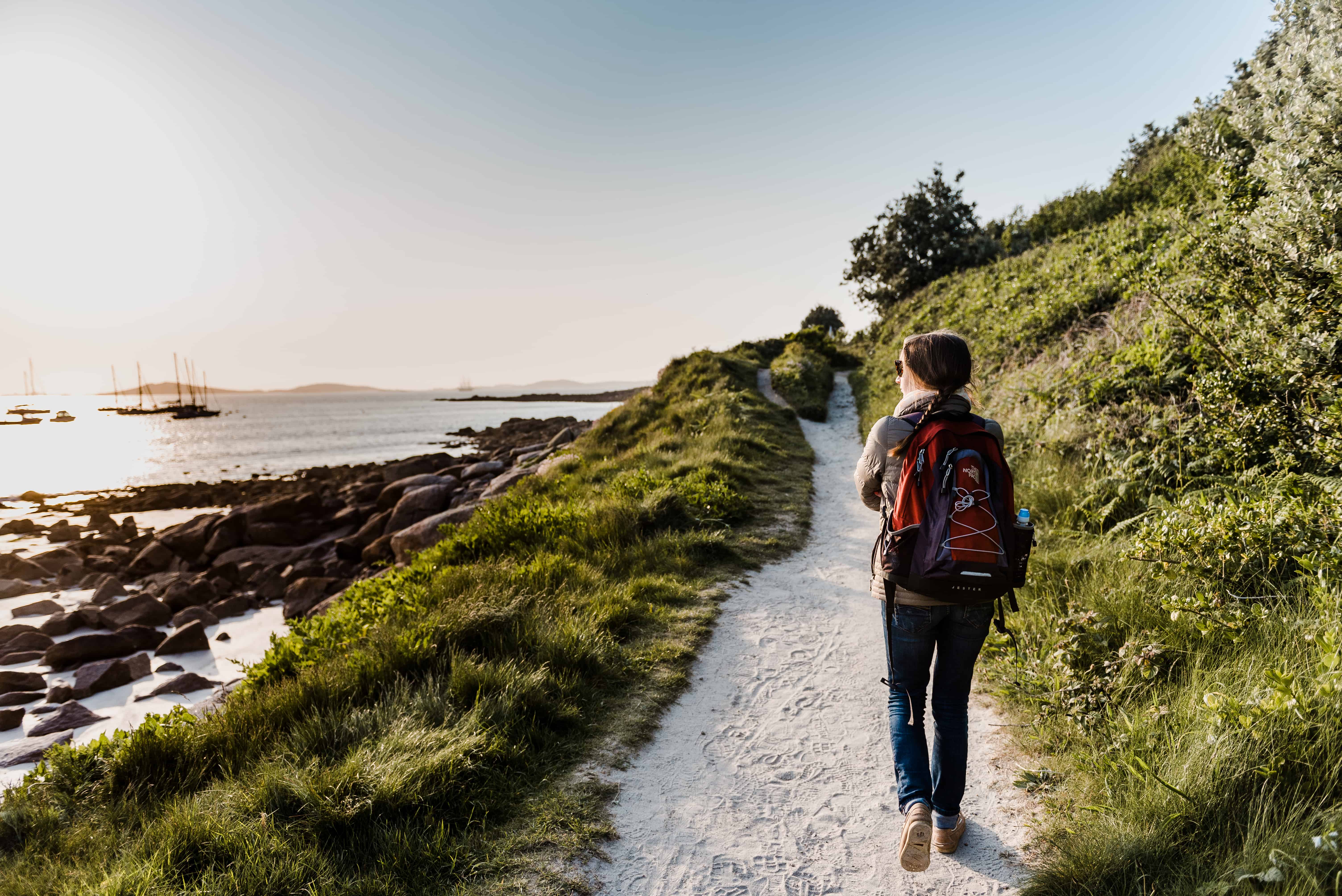 The truth is, that day is closer than you think. It’s 28 miles from Land’s End, to be exact.

Spring arrives just that little bit earlier on Scilly. So why not come and meet it?