Home> Blog> Popular Posts> A look back at the 2019 season

The Scillonian sailing season has finished for 2019. We’ve had another great season reaching many milestones and seeing some spectacular sights along the way.

In March we welcomed Natalie from the Isles of Scilly Wildlife Trust, as she embarked on a season as Marine Ranger aboard Scillonian III. Natalie travelled twice a week on the Scillonian informing passengers about the wildlife to be spotted and events the IOSWT held on the islands.  We caught up with Natalie to find out how her first season went, she said:

“From watching playful bow-riding common dolphins, breaching Minke whales and head-slapping Risso’s to counting our inquisitive grey seal populations and listening to the return call of tiny Storm Petrel chicks in their burrow, my summer as Marine Ranger for The Isles of Scilly Wildlife Trust has been amazing from start to finish!

I’ve travelled onboard Scillonian III in both brilliant sunshine and raging storms, but whether I’m marvelling at the mirror flat calm watching Barrel jellyfish float past or in awe at the power of the waves Mother Nature sends crashing over the bow I’ve loved every single second!”

In March, Flybe started flying the route between Heathrow and Newquay Airport; making it much easier and more accessible for passengers to connect to the Isles of Scilly. 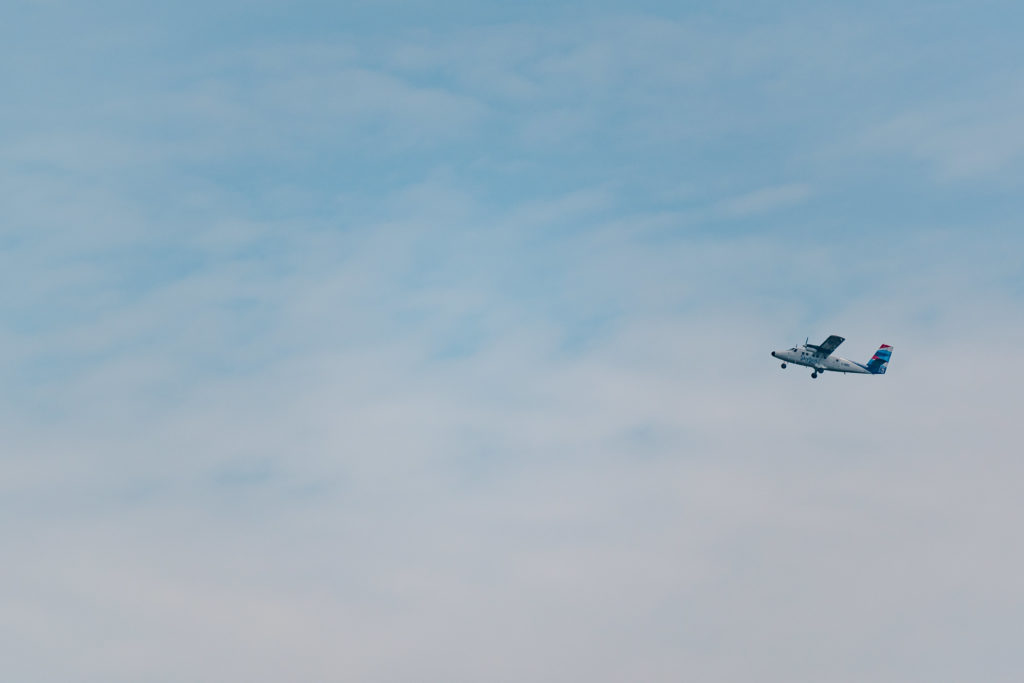 Our ambassador Helen Glover- Olympic Champion rower, visited the Isles of Scilly for the first time in May 2019, along with son Logan and her partner, wildlife presenter, Steve Backshall. Helen spent a week on the islands and had a great time exploring and has since shared her love of the islands on social media. Read about Helen’s time here. 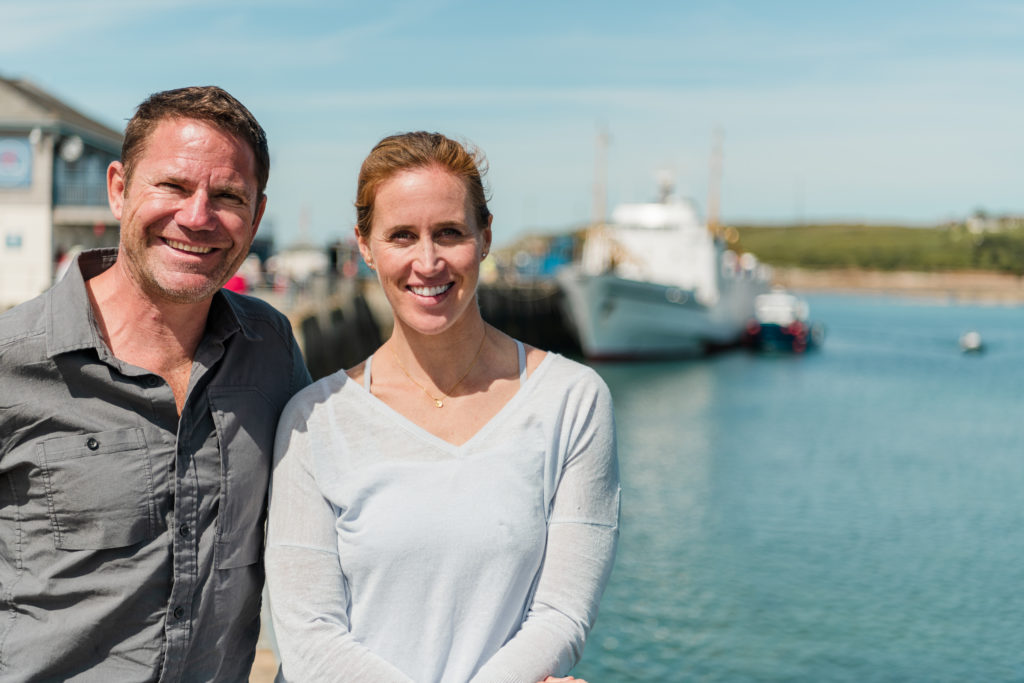 On Tuesday 23rd May 2019, we reached a milestone as we welcomed our 4.5 millionth ferry passenger. The delighted couple was presented with a celebratory bottle and travel tickets for 2020 as they boarded Scillonian III. 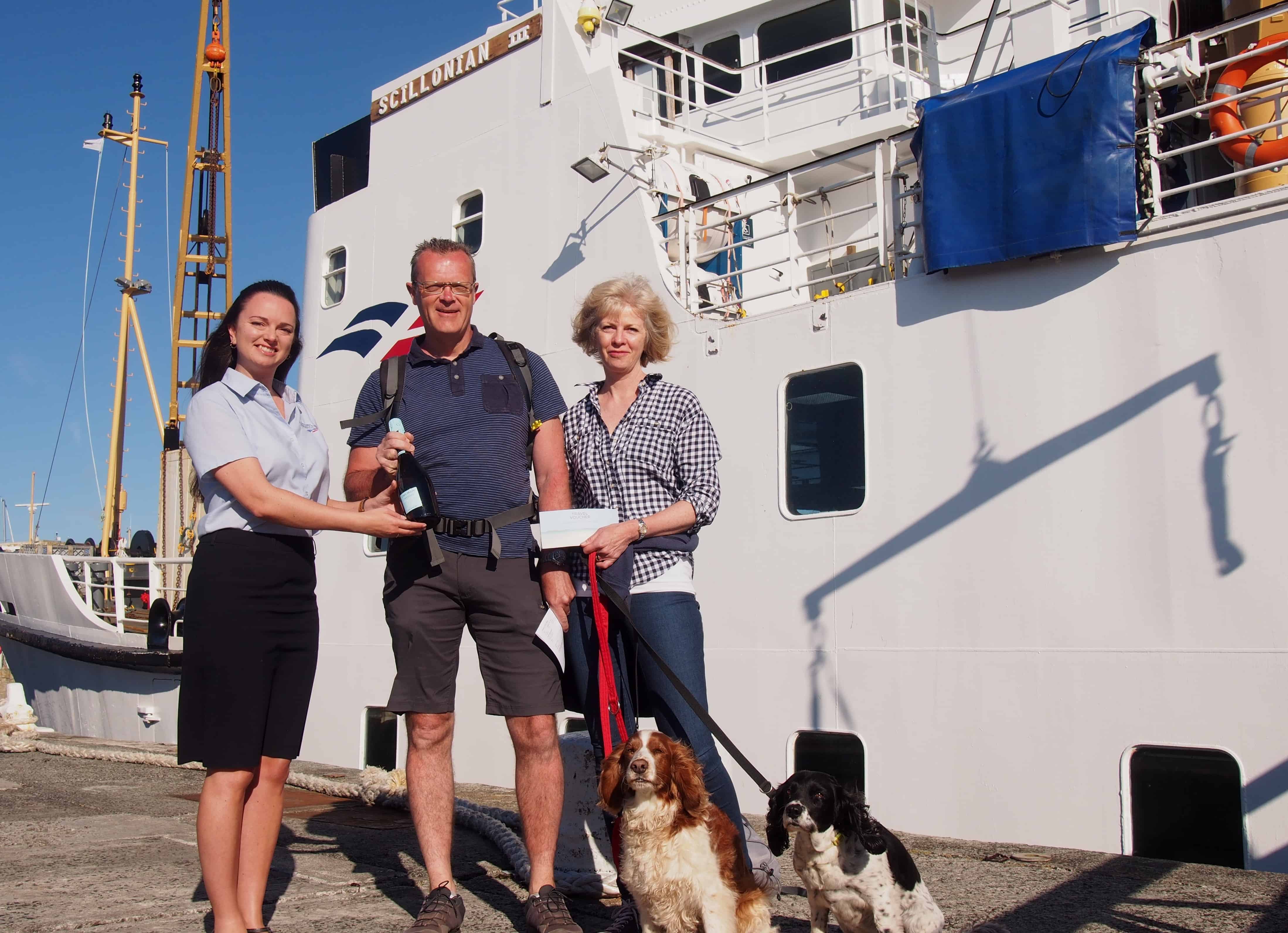 In 2019, Scillonian made over 400 trips between Penzance and St Mary’s, covering 16,240 miles. Many Cetaceans were spotted such as: Pilot and Minke whales; Common, Risso, and Bottlenose dolphins; Harbour porpoise, Basking sharks and Sunfish. Scillonian also passed many interesting vessels including The Queen Mary and the Queen Elizabeth and several submarines transiting between Land’s End and the Isles of Scilly. Our generous passengers gave in excess of £10,000 to charity collections and amongst some of our more well-known passengers were Oscar winners Kate Winslett and Dame Judy Dench.

We re-introduced double sailings during the summer months and many people enjoyed a long day out discovering the islands. 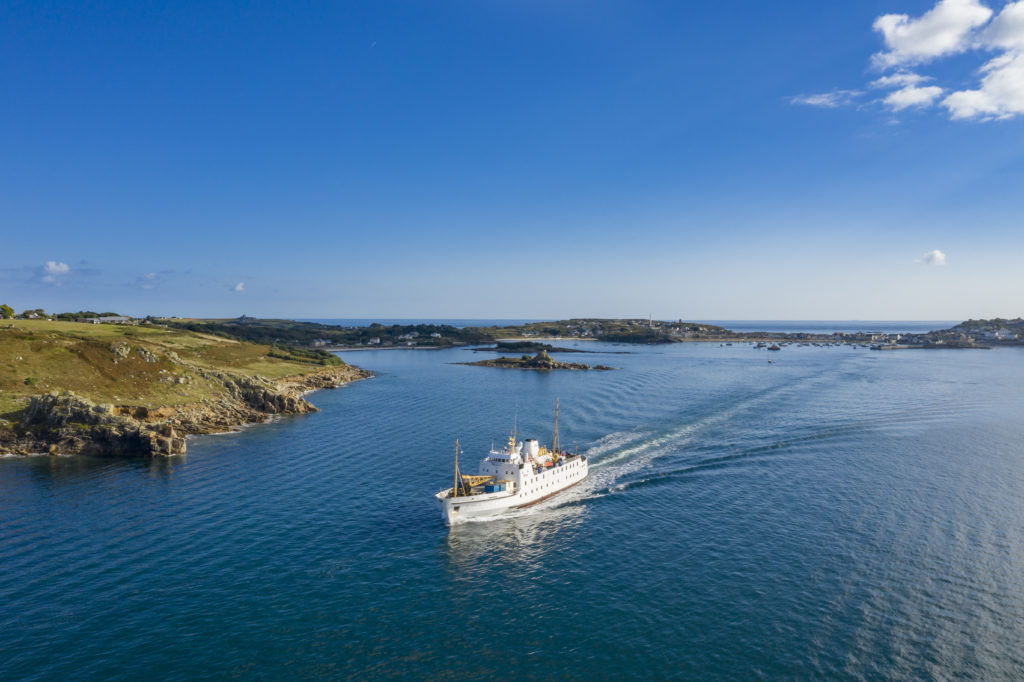 We love seeing pictures from our passengers and this one really has been a favourite.
Image with thanks from Louise Reid. 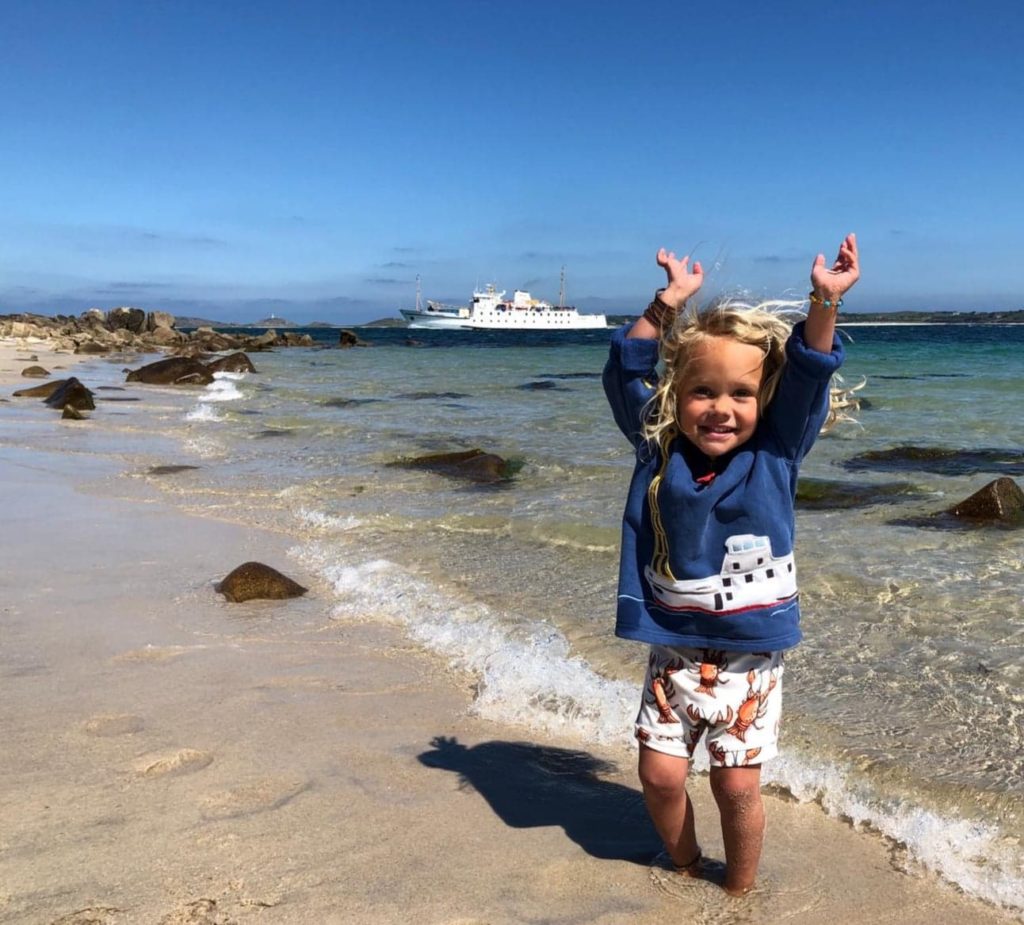 We also loved Barry Stones image taken from Scillonian of a diving dolphin in June 2019. 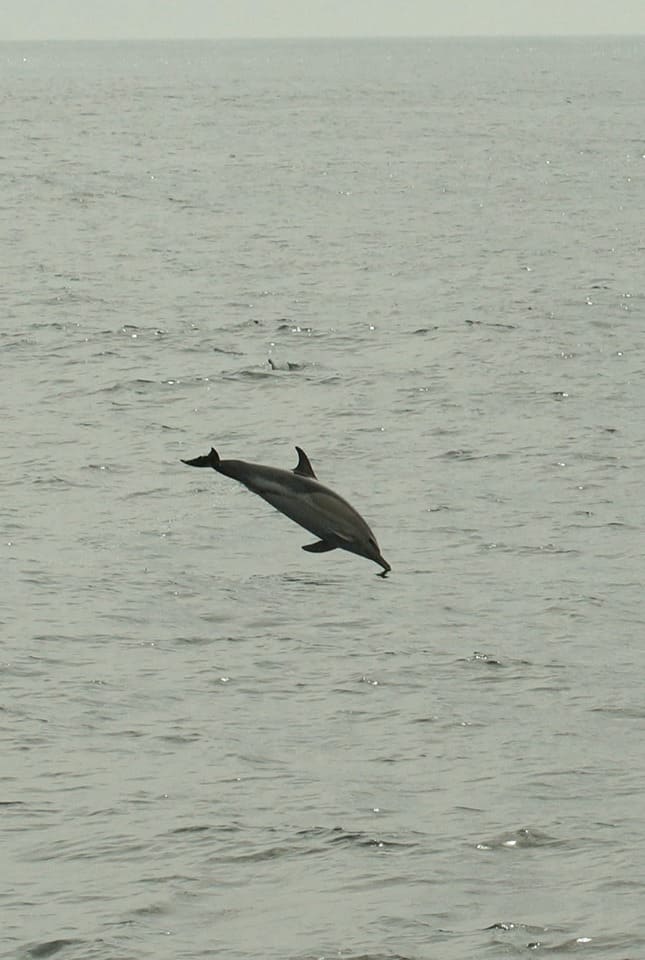 If you have a picture or memory, you’d like to share with us, get in touch by using #TravelScilly

In 2020 we, (The Isles of Scilly Steamship Group), will be celebrating 100 years of heritage and company history.
On 26th March 1920, the Certificate of Incorporation of the Company and that of the right of the Company to commence business, dated 27th April 1920 were produced. 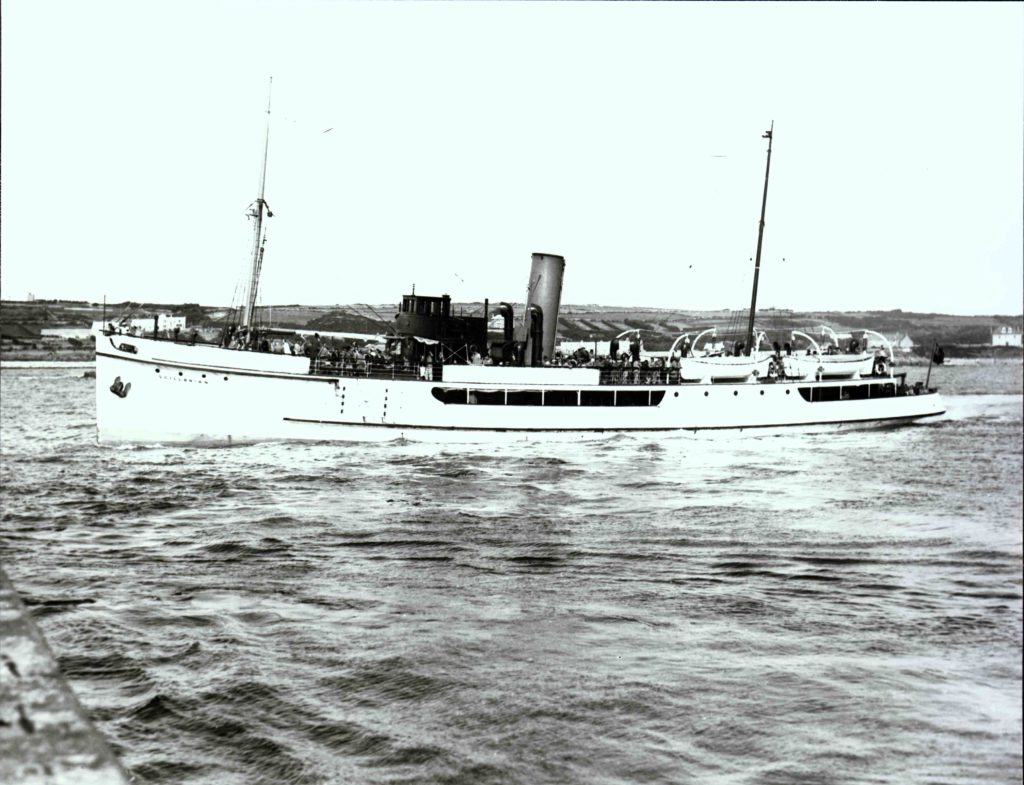 For a brief company timeline, you can visit our website here. We’ll be releasing lots of exciting details to celebrate 100 years of the Steamship Company very soon.

Flights depart from Land’s End and Newquay Airport all year round and from Exeter Airport March-November. Scillonian III sails from Penzance Harbour up to 6 days a week through March to November.

It’s never too early to book your next visit, Skybus and Scillonian tickets for 2020 are on sale now. 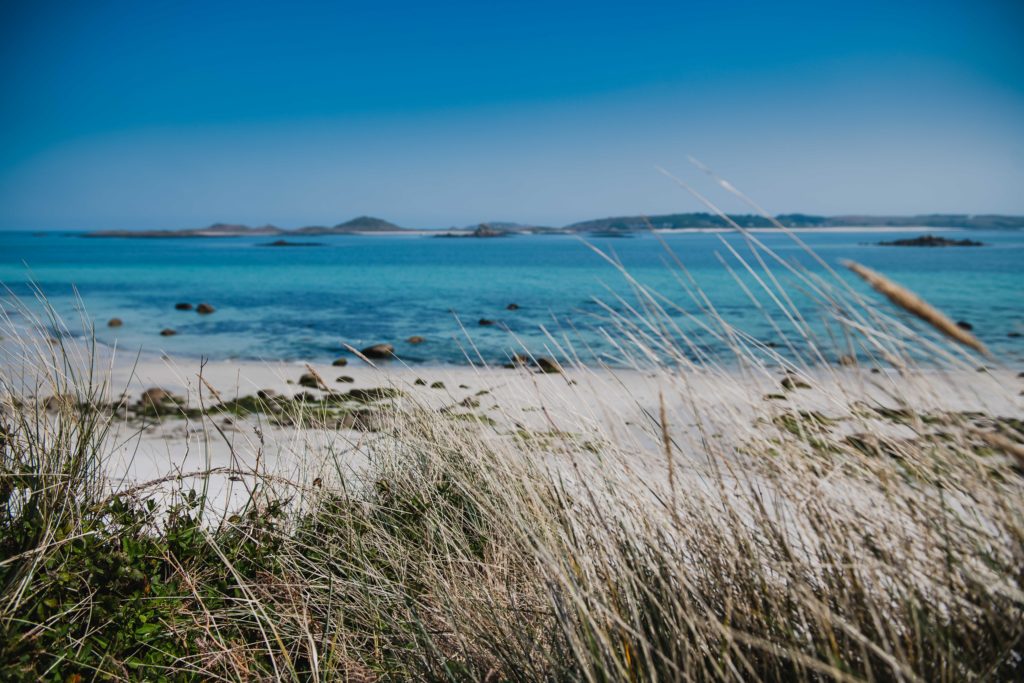