As we approach Remembrance Sunday and as part of our 100 years of the Isles of Scilly Steamship Groups anniversary, we’ve looked back at the islands and company’s war time efforts.

During the First World War, when resources were squeezed, the people of Scilly had to make do with crossings on an uncomfortable herring drifter if they wanted to journey to the mainland. Things got even trickier when the waving of victory flags signalled the end of the First World War; the herring drifter returned to service and residents were told they needed to find their own way across. 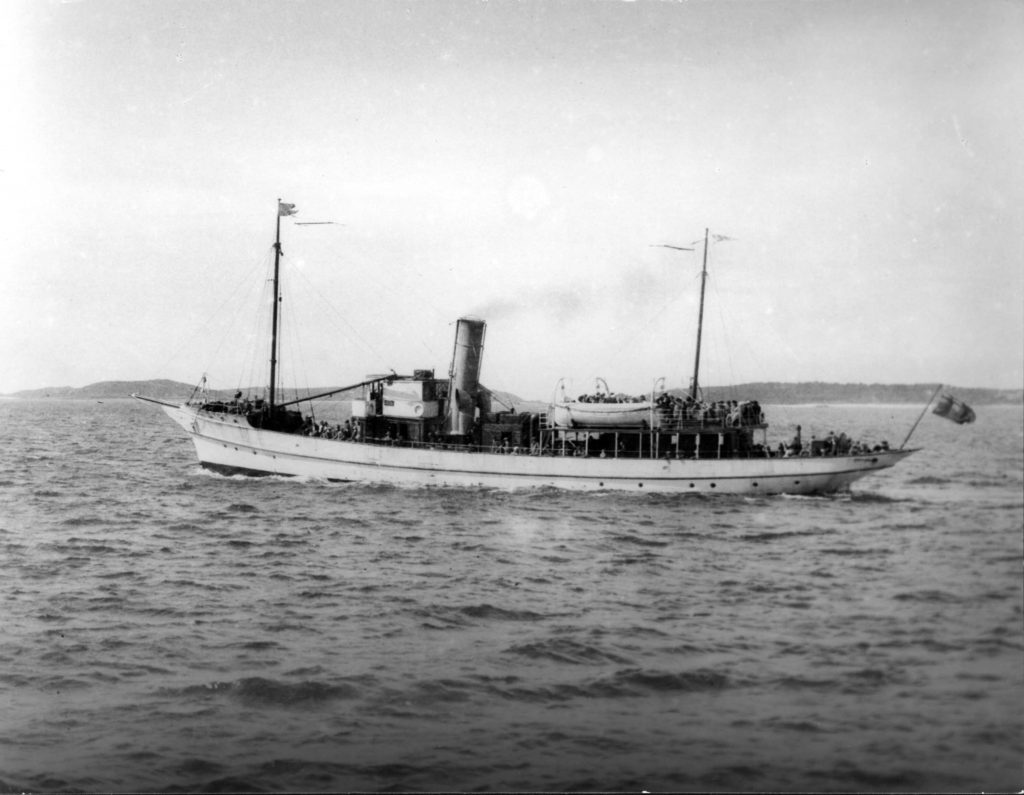 At the beginning of the Second World War, our directors were in a dilemma. Insurance premiums had risen heavily, freight traffic had fallen because building work on the islands had stopped, and the passenger trade was minimal. In 1940, the company couldn’t justify paying a dividend to shareholders, and approached the Ministry of Shipping for help. The government took over coastal shipping and accepted responsibility for War Risks Insurance.

Scillonian continued her regular trips, under the command of Captain Reseigh. She was painted black, and only returned to her signature white colour at the end of the war. 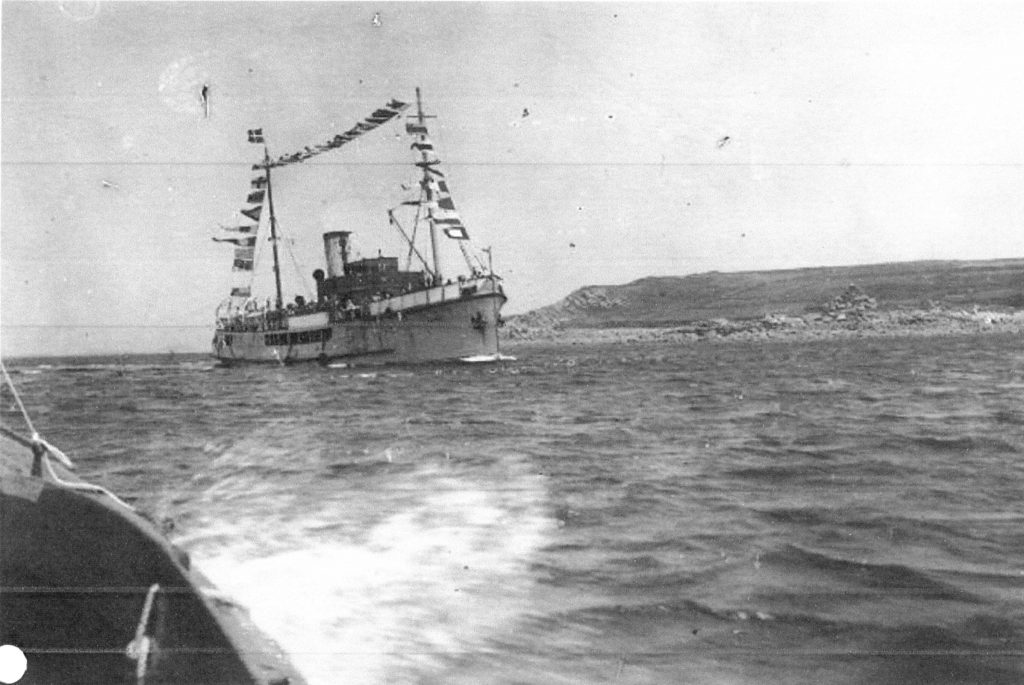 As well as serving islanders, Scillonian carried large numbers of land, sea, and air servicemen to and from Scilly. A regiment of soldiers was stationed on the islands, and during the war a total of 40,000 made the crossing, together with their arms, equipment and supplies. 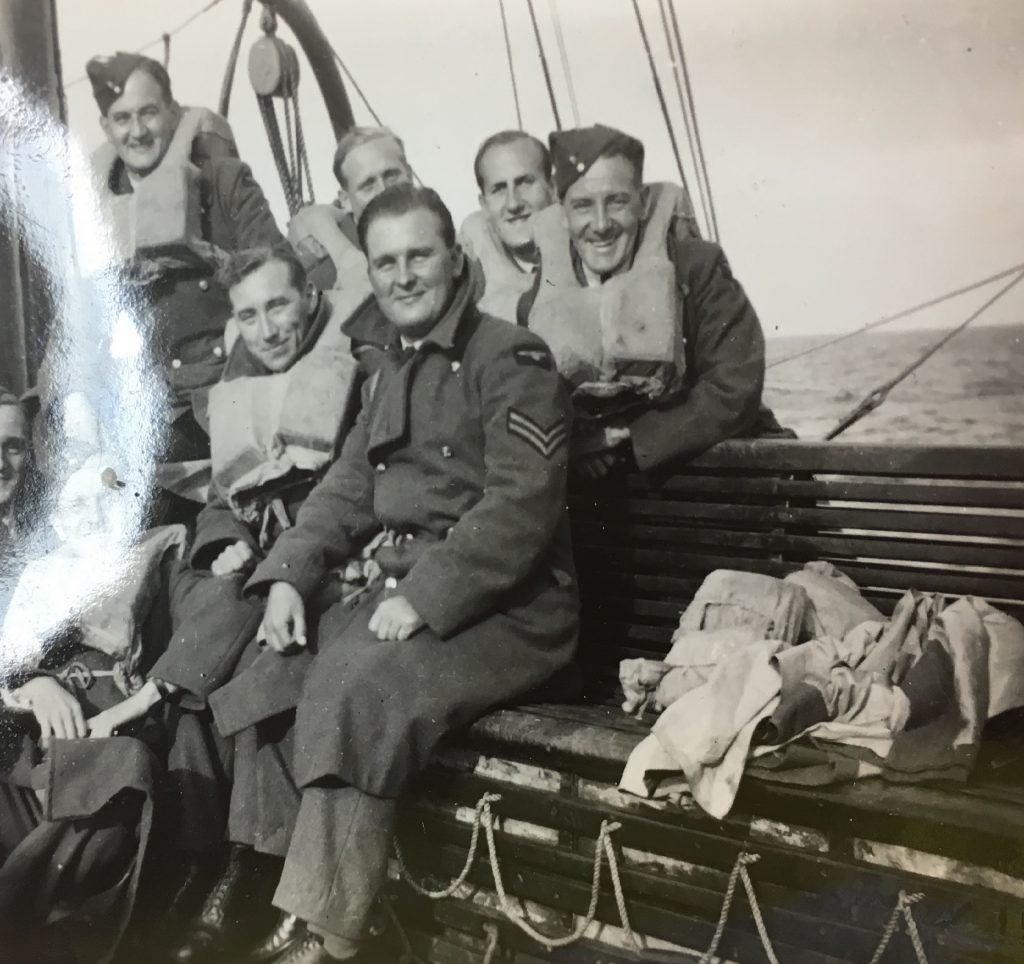 September 2nd, the Steamer Scillonian, had to enter Penzance harbour very carefully, owing to the mines, and the mine sweeper under the water- close to the entrance – the sunken vessel had the funnel showing.

It was low tide and about the same time that the mine sweeper had down the day before- they were afraid of stirring up the mines. Two hundred passengers were aboard the Scillonian also Mr Beecham, MP. There was a strange silence as the steamer slowly crept in.

Authorities at the Air Force and Navy decided Scillonian needed an escort of planes and surface craft on each voyage. Her navigation bridge was made wider to accommodate twin Lewis guns on each side. There was also a hurricane gun on a platform, and a six-pound gun on the stern. Her lifeboat air tanks were filled with cork in case of machine gun bullet damage.

The inter-island launch boats ‘Nor-Nor’ and ‘Gugh’ carried passengers and freight between the main five islands. This proved difficult in winter, as blackout regulations meant no lights could be shown. 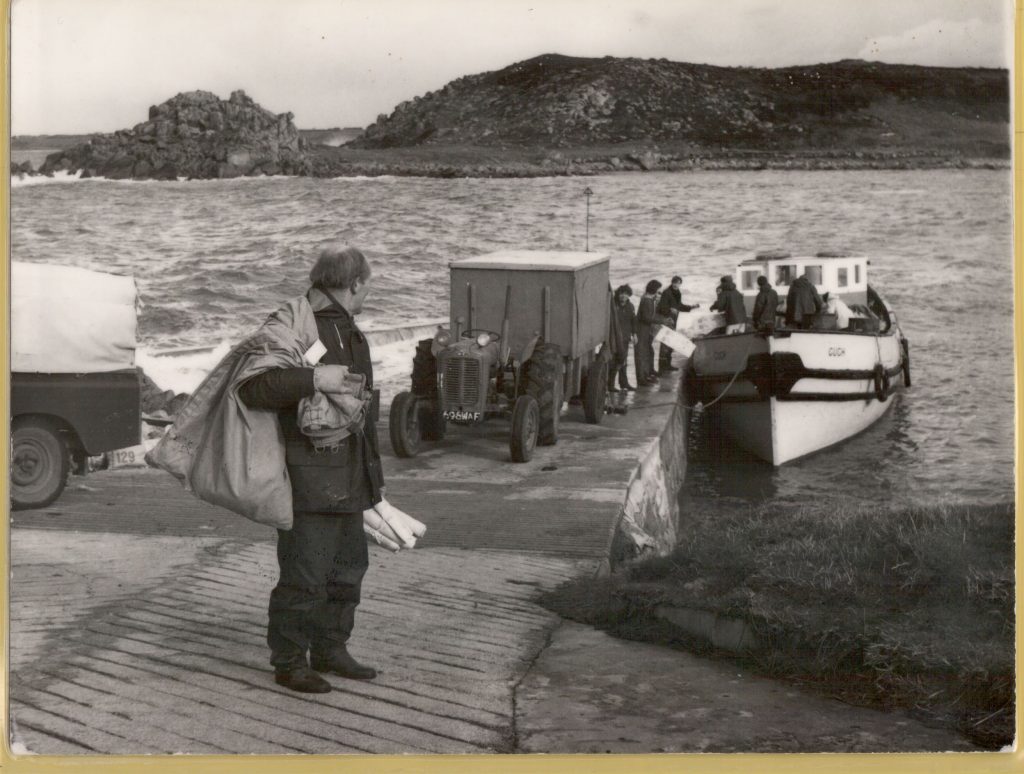 The launch boat Nor-Nor was the islands’ first to be targeted in combat. Nearing St. Martin’s, she was machine-gunned by an enemy plane, and several bullets pierced the wheelhouse. Thankfully, nobody was hurt, and the wheelhouse was sandbagged for future protection.

Remarkably, Scillonian maintained a near-perfect sailing record throughout the second World War. Between 1939 and 1945, Captain Reseigh and his crew completed 1,552 crossings. Only one sailing was cancelled, due to exceptionally bad weather on 17th December 1942.

Scillonian survived the war without serious damage, and no loss of life – despite her near-perfect sailing record. The ship’s master, Captain Reseigh, and Chief Engineer Mr A Nicholls were both awarded the MBE at Buckingham Palace, by King George VI. 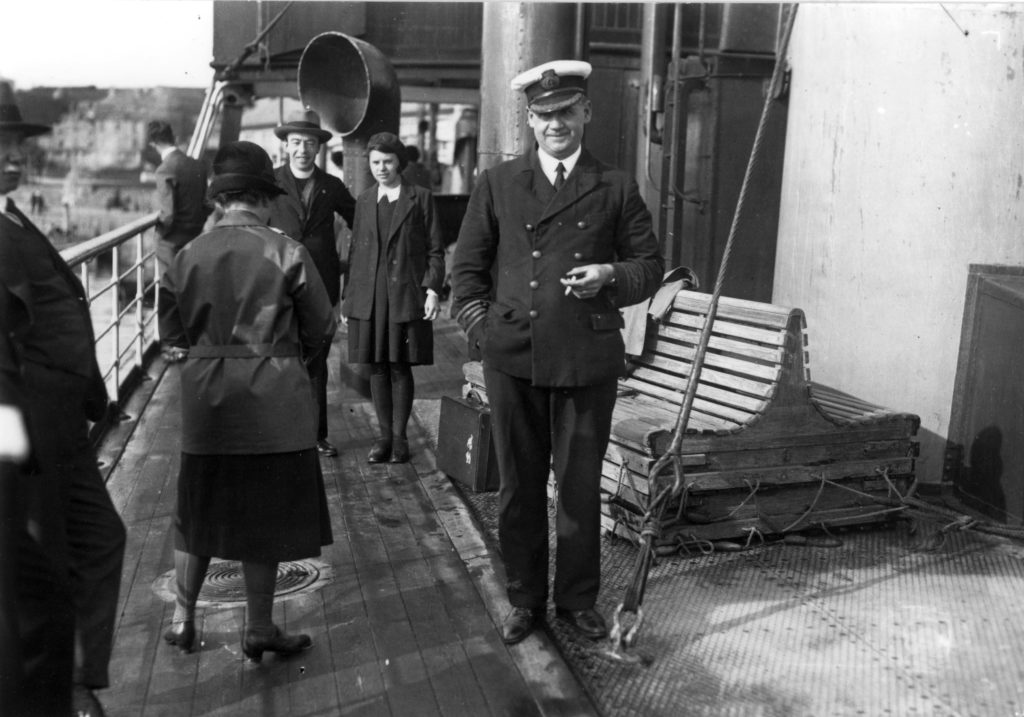 Over at Land’s End Airport, although not operated by the Steamship Group until the 80’s, a service ran from there from 1936. The Land’s End to St. Mary’s route was the only UK air route flown almost continuously throughout the war. There were only a handful of operators in existence. 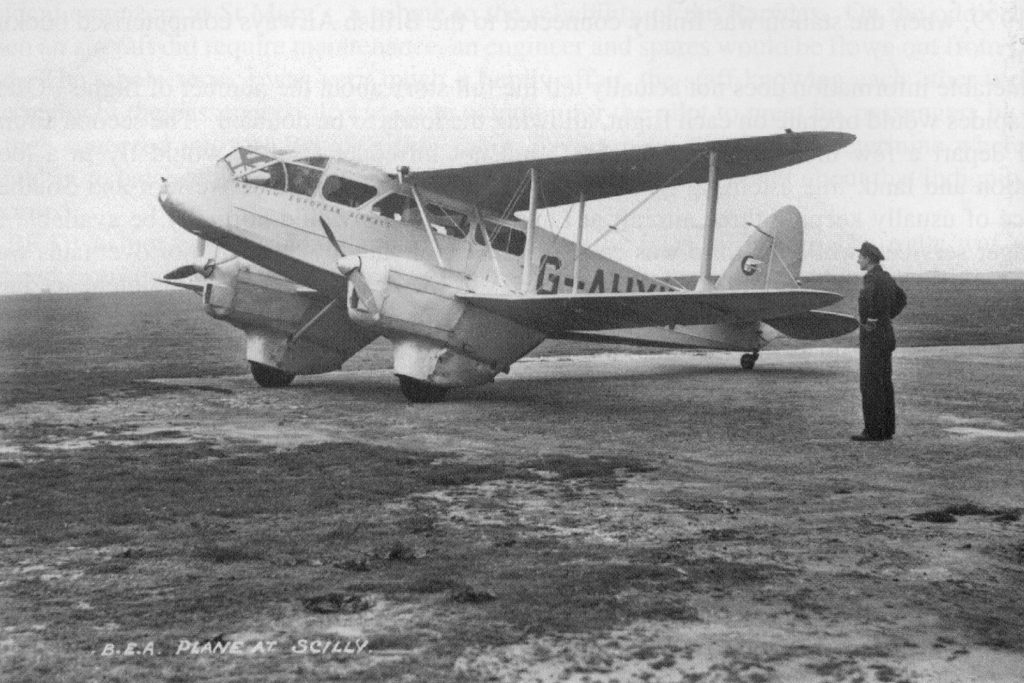