The heart of the ship

Home> Blog> Behind the Scenes> The heart of the ship

This is Engineering at the Isles of Scilly Steamship Group

From Marine Engineers to Aircraft Engineers, we have a team of skilled Engineers across the company servicing, repairing and maintaining, to ensure we provide a safe and reliable service for our customers.

Here are just a few snippets from across the company celebrating Engineering Day.

A labour of love… The Groups flagship Scillonian III needs to always be at her best, we find out from the engineers who work tirelessly to keep the ship in prime condition about a typical day aboard Scillonian III during the sailing season.

0700 The engine room motorman starts a generator engine, before the power from the shore side to the ships generator ready for the cargo crane to be used. He checks oil and water levels and works with the 2nd engineer to prepare the engines and machinery for sea.

1100 Some ships have unmanned engine rooms, but Scillonian III must be manned at all times when at sea. Both the Chief Engineer and the 2nd Engineer must be in the engine room when standing by for departure and arrival but take it in turns with 3-4 hour shifts when at sea. This gives time for tea breaks, meals and all crucial paperwork.

1300 Maintenance and repairs are done after lunch at St. Mary’s, ensuring everything is ready for sailing again at 4.30pm. 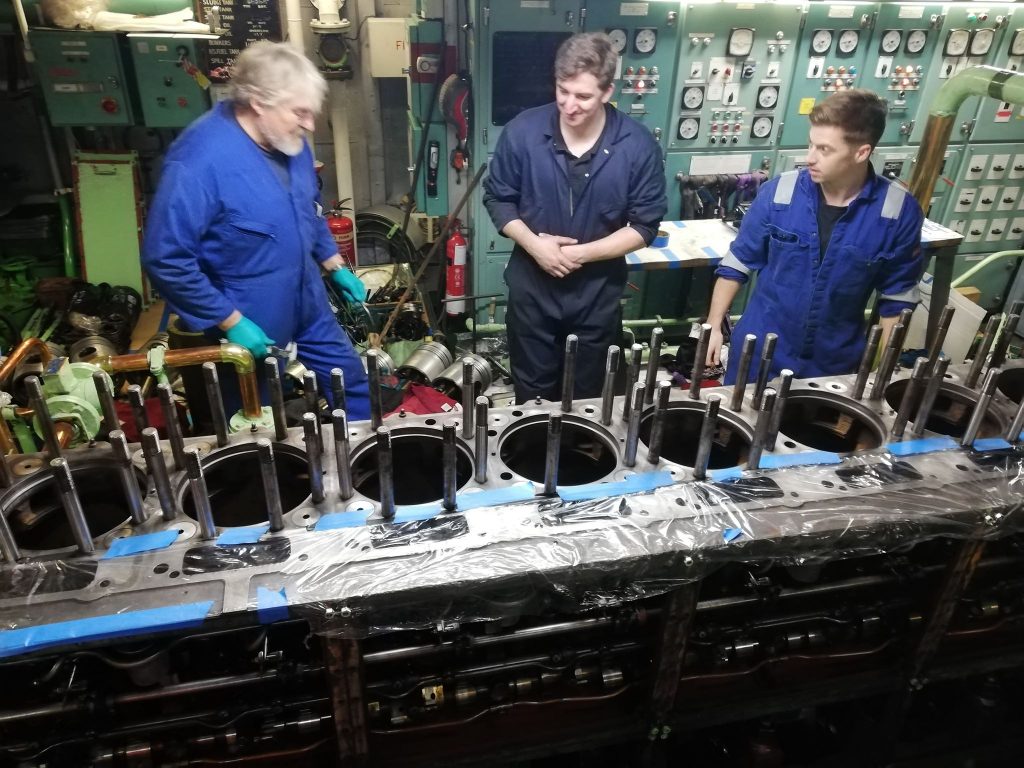 1900 After tying-up in Penzance, the engines are stopped, and the ship’s power kept on until offloading is completed. Then the power supply is changed over to shore supply.

2200 The Chief and 2nd Engineers take it in turns to be Duty Engineer for the week, responding to the alarm if activated – even for something as small as a power cut- with the call going direct to their house and mobile phones. 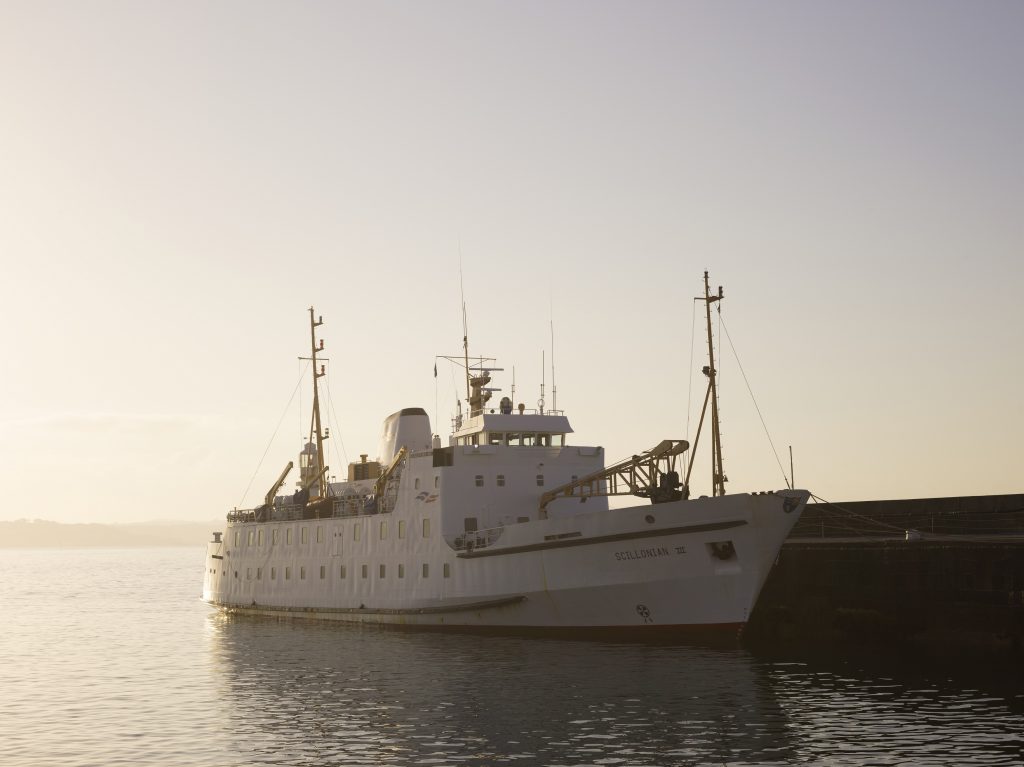 Over at our airline Skybus, there is a team of aircraft engineers but also an engineering store. Chris Buxton is our Skybus Engineering Stores Supervisor, we’ve found out a little bit about his role …

Chris has been with the company for over ten years and runs the day to day running of the Skybus engineering stores at Land’s End Airport. He makes sure there are enough spare parts for the engineers to complete scheduled maintenance as well as stock for unplanned fixes. An average day for Chris consists of making sure all the items used on the previous day have been recorded as used on the specific aircraft, ensuring all of the engineers have the tools and equipment needed to carry out their duties and to take stock control.

Sometimes, there are parts that are not kept in the store, we have to source stock from the U.S or Canada and often within 24 hours which can prove difficult. Chris works alongside a former engineer who shares his vital engineering knowledge, which helps for smooth running of the stores. 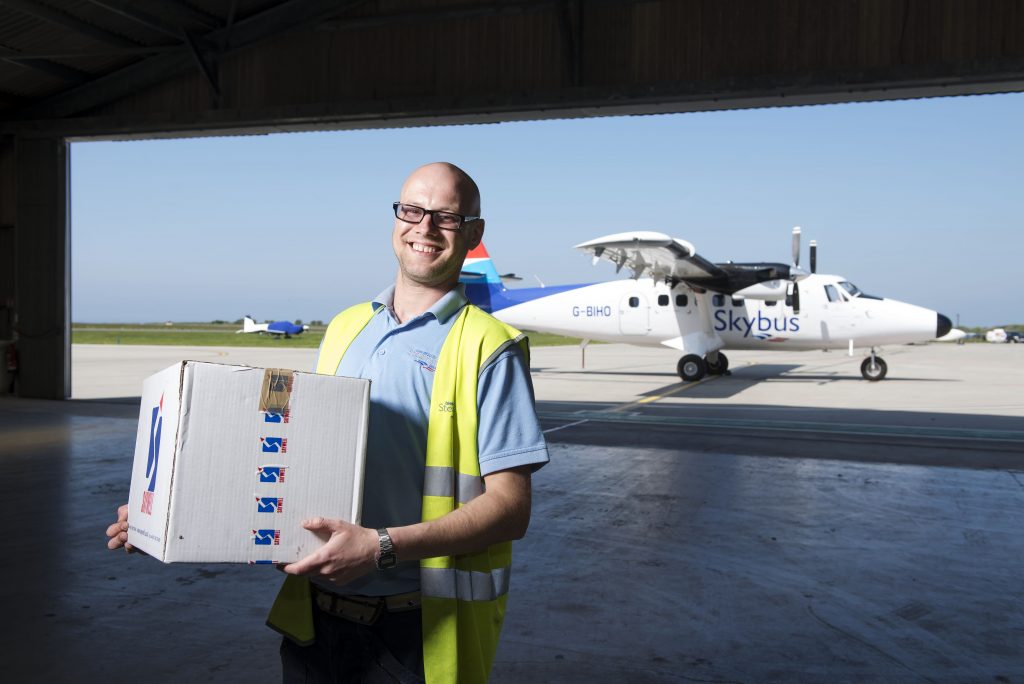